To my delight and surprise I encountered a new line of Napoleonic miniatures while attending Battlefields Wargaming Convention over the weekend. And no boring "French Line Infantry" or "Stalwart British Lads" nonsense here, Uprising Miniatures produces a line of Polish, Lithuanian and Russian infantry for the revolt led by Tadeusz Kościuszko in 1794 against the Russians and the Second Partition of Poland. The figures are simply brilliant, with a slim, elegant line and crisp detail. 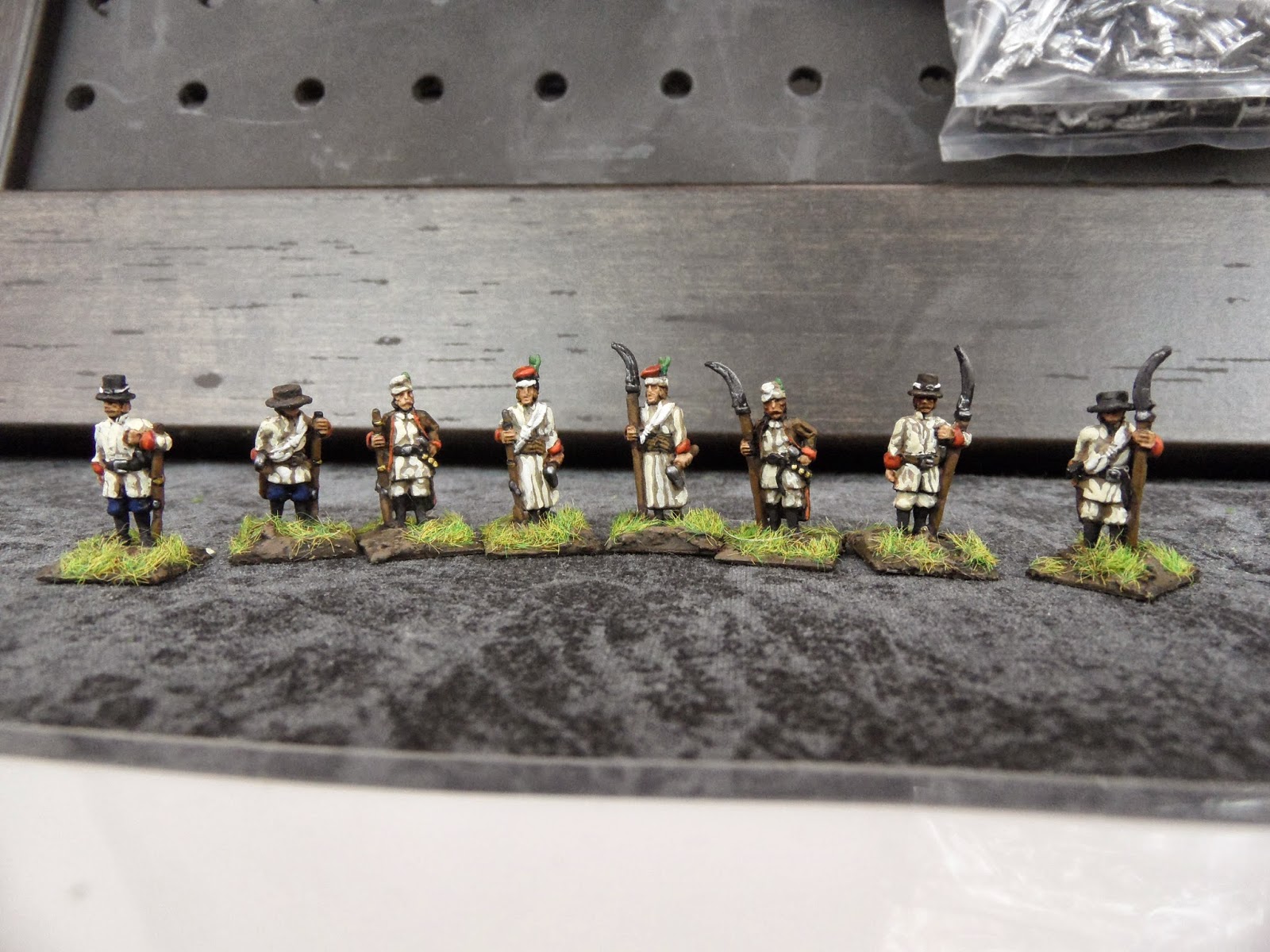 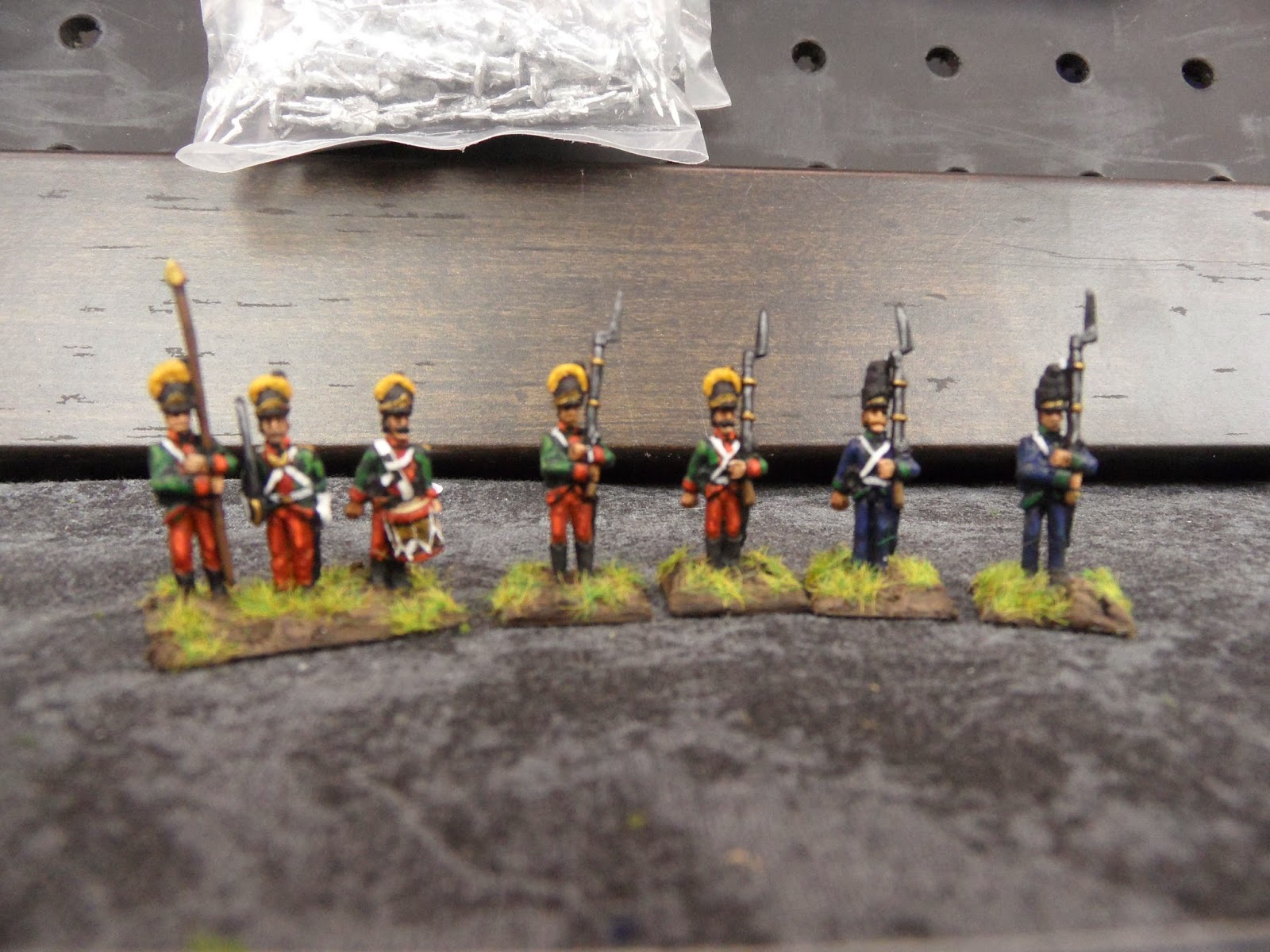 In speaking with the proprietor of Uprising Miniatures I found out that artillery and some personalities are next, with cavalry to follow. At last some one has had the nerve to tackle something fully outside the mainstream. These are lovely figures and fully deserve your attention. I do not expect that they will end up on everyone's Christmas List but they certainly are worthy of a look, particularly if you want to run a Napoleonic Army that has a flair all its own.

One of my favorite local conventions, Battlefields, is coming up at the end of this month. This year there has been a change of venue from the U of M Dearborn campus to Lutheran High School Westland.

NOTE, as of now 13MAR14 at 23:05 local they have not updated the game schedule from last time......hopefully they will take care of that pretty soon.

I will be helping a friend run a massive 15mm Flames of War 1939 Russians vs Japanese game (hopefully in the AM session), I will also be bringing a ton of surplus stuff to give away to interested gamers: minis, some terrain and rules, all the sort of stuff that piles up after decades of unfinished projects.