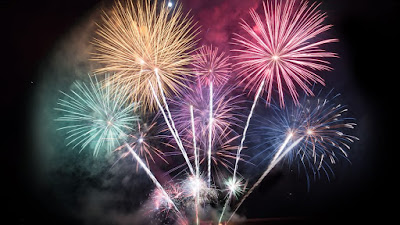 I will be hosting my usual Fourth of July party again this year, Activities will start at about 1600Hrs with the ceremonial lighting of the fires with the cooking beginning as soon as the coals are ready, fireworks to follow as soon as we judge it dark enough, As always I will provide beer, brats, hot dogs and hamburger. It pains me to say this but, due to me being on a retirement budget, I am asking everyone to bring at least one (there is no upward limit) multi-tube fireworks launcher to add to the pile.
Posted by Anton Ryzbak at 1:52 PM No comments:

I now that this is becoming a problem but I promise to get a handle on it soon. It was The Housemartin's birthday the other day (fifty-five, I fondly remember those days....) In honor of that event we will be wargaming on Friday the 27th, yes tomorrow starting at 530pm. Be there!
Posted by Anton Ryzbak at 10:48 AM No comments:

I recently had the opportunity to visit central Florida, of course I had to find some form of history nearby. Happily I found Fort Christmas (no, it is not where Santa Claus spends his summers). Built, starting on Christmas Day, in 1837 by a force of 2000 Army soldiers and Alabama Volunteers it served as a fortified supply depot during the Second Seminole War. The fort was abandoned in 1838 as operations had moved on and supplies were able to be moved by water.

The replica fort was reconstructed in 1977 by Orange County as  part of their parks system and has a collection of original building that have been relocated to the park that demonstrate farming and civic life following the war. The fort contains a museum in the (very well air-conditioned) blockhouses. 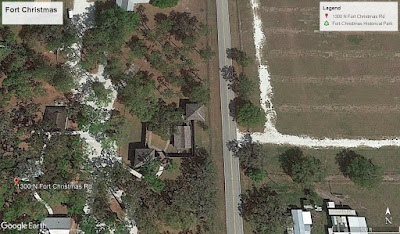 the fort as Google Earth sees it 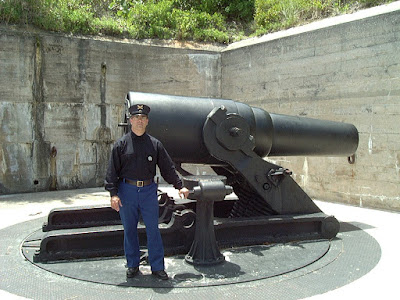 Built between 1898 and 1906 Fort DeSoto was part of the fortification program following the Spanish-American War that attempted to protect the lengthy coastlines of the United Sates. These forts were very different from the ones that had proceeded them. Recognizing the vast developments in steam locomotion and ordinance firepower they moved away from the traditional enclosed fortification and used batteries of cannon and mortars to cover approaches to vital coastal cities and harbors.
A major feature of such batteries was the efforts to render them as invisible as possible to an approaching enemy fleet. In the case of Fort DeSoto the narrow approach to the inner harbor of Tampa meant that enemy warships would have to travel a very predictable pathway when making their approach. This knowledge made it possible to employ giant mortars to deliver fire into that narrow channel in a way such that it would land on the thinly armored decks of the enemy ships.

this shows the position of the batteries in relation to the narrow entryway to Tampa Bay
please note that in all of these pictures North is on the right
image credits Google Earth
Read more »
Posted by Anton Ryzbak at 1:12 AM 9 comments: 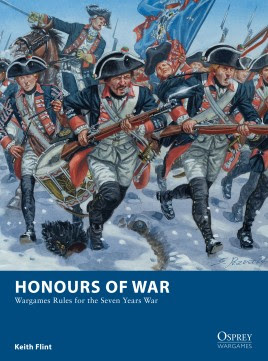 I have to confess that I bought these rules when they were released and put them on the shelf telling myself that I would read them one day soon.........I guess it depends on what you consider "soon". On a galactic or geological sense this is soon; for people with a time-sense more constricted than a Time Lord I would be considered a laggard. Be that as it may, I finally took these down and gave them a good read. To my delight they were not another impression of "Something..something Rampant" (don't get me wrong I rather like the whole series that have spun out from that original concept). Skirmish games are all well and good but once in a while a man wants to sink his teeth into a battle.  These rules will allow you to do just that.

My friends at Michigan Toy Soldier asked if I could make another panel to allow them to expand the Chibi What A Tanker game that they have been presenting at conventions. Having built a ruined town my thoughts turned to the fall of another ruined town; Berlin! My first thought was to model the Reichstag but the domed roof defied my ability to build a sturdy model (taking games to conventions has taught me just how damaging that experience can be). Staring at my third failed attempt at a dome I scratched my head and asked myself "What other structure just screams BERLIN!!?" The famous Brandenburg Gate of course! A few minutes digging in The Vault provided a set of wedding cake columns and few more minutes with my best buddy Proxxie provided the blue board body of the gate. 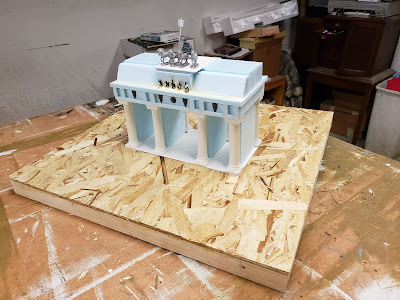 despite drastic reductions in size it is still a massive model 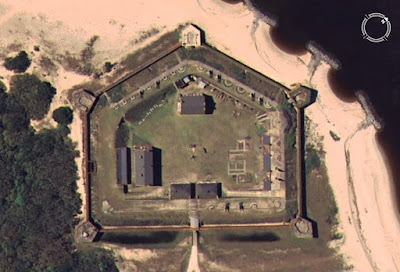 I have only had the pleasure of visiting Fort Clinch once in my lifetime. This massive masonry fort guards the mouth of the Saint Mary's River, Florida. Begun in 1847 as part of the Third System of forts intended to deter foreign attacks (memories of the White House being burnt no doubt drove the decision-making process) and constructed of over five million bricks it still hadn't been finished when the Civil war broke out.

R.U.P. finally had a chance to show off his new man-cave/gaming room by hosting  a game over the Memorial Day weekend. He ran a game using the newly revised Spectre Rules. The table was his usual lavish layout and the scenario featured a French force on a peace enforcement mission (none of that pansy-ass U.N. "observer" nonsense; if you cut up in front of these guys they will deal with you in a forthright and forceful manner) searching for the crew of a downed helicopter. The rebels had captured one of the crew but were now wondering what to do with him. The French were assisted by an African Union force that possessed the same muscular tactics (if not the same quality of equipment and skill). 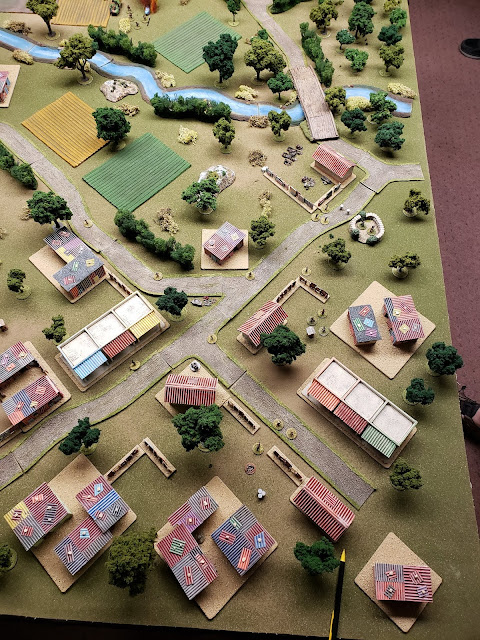 the southern end of the table, the crashed chopper is just off the top of the picture,
villagers wander about doing "villager stuff" while trying to avoid being shaken down by the rebels
if you look carefully at the top of the picture you can see French troops that have just finished searching the helicopter
Read more »
Posted by Anton Ryzbak at 9:21 PM 5 comments: