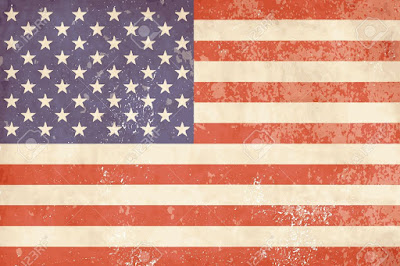 Join us to celebrate the legions of heroes that have served our country and, as an aside, my retirement. Beer, Brats, Hot Dogs and Burgers will be on the grill. Bring your favorite chunk of meat to toss on the grill or a side dish to pass. If you are bringing something to share please list it the comments section to avoid duplication (unless it is chips or beer-we never have too much of either)

Please no police-themed stuff (I have had three-plus decades of that and now it is behind me- Thank God!). Gifts in the the vein of something we could share with other guests (whiskey, bourbon and rum are MY favorites) are welcomed but in no way required.
Posted by Anton Ryzbak at 5:06 PM 4 comments: 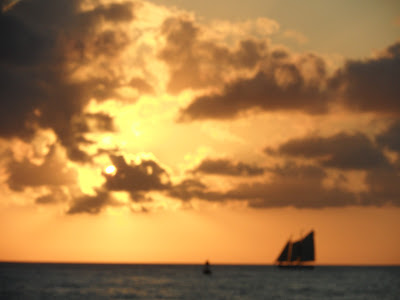 yep, that is me sailing off into the sunset
(I wish!)

I am happy to announce that I will be retiring from my job as of 25MAY18. Thirty-two years in the trenches of Law Enforcement have taken their toll and it is time for me to move into greener (and much more relaxing) pastures. As far as what this means for the Blog, and the hobby, I am not sure; I hope to be able to devote much more of my time and energy to recreational pursuits so you are likely to be bombarded with photo essays of my travels and building projects.
To all my regular wargaming buddies I say thank you  for your patience over the last couple of years as I have hosted far fewer games than usual while I ran up the overtime at work. This sorry situation will be remedied soon and we can return to a far more regular schedule of games.
Posted by Anton Ryzbak at 12:42 AM 20 comments:

So, as previously warned I was rather completely unhappy with the Lower Class (Low Quality) shops obtained from Sarissa and reviewed previously on this site.  As a result when I noted that Empires at War had added a couple of new buildings to their Spanish/Italian range, one of which looked like it could be modified into a better Roman shop row (Convent/Monastery Dormitory).  I then purchased a pair of these buildings and have completed them.  Herewith the review.

I finally finished the rest of my Gripping Beast 28mm plastic cavalry. They turned out rather nicely, if I say so myself. 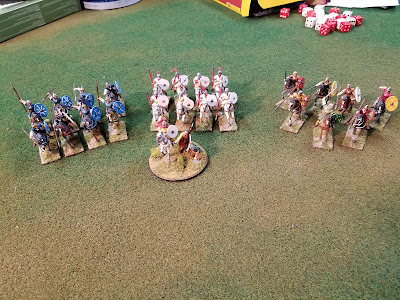 the Big Guy himself inspecting the new recruits,
Arthur reviews his latest additions 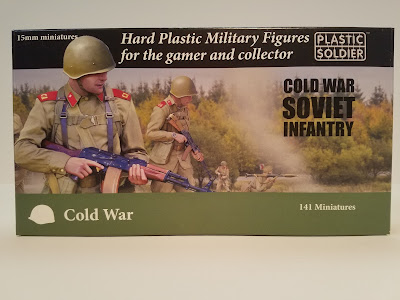 box art, simple and a good basis for painting

Plastic Soldier Company has released their long-awaited Soviet Cold War infantry set. These are perfect for the USSR forces and most of the Warsaw Pact troops during the Cold War and right through to the collapse of the Soviet system (they can also be used for some of the more lavishly equipped Soviet proxy forces).

Inside this box you will find all the weapons integral to Soviet infantry at the platoon and company level including man portable anti-tank and anti-aircraft missiles A box or two of these and you will be ready for almost any "Cold War gone hot" scenario that you can imagine. The models are cleanly cast in a hard light gray plastic that shows detail very well, anatomy and posing are excellent. Weapons are realistically sized and delicately cast, none of the over-thick gun barrels that you find on so many metal figures. In the usual workmanlike manner of PSC there are no "dramatic" poses that will end up being left on the sprue; these are all models that you can comfortably include on a wargaming base without looking odd.

These are an excellent value. They are perfect for Team Yankee and any other Cold War rule set.

Now on to the Three story buildings.


These are the last of the Timber framed set and I will be reviewing two three story buildings, a 'single' and a 'duplex'. 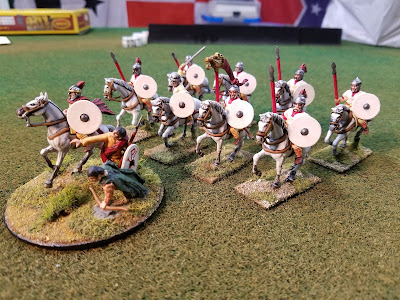 Arthur and the Boys

Actually, this is a more serious (albeit, only slightly) effort to reproduce what Arthur's "knights" looked like. Constantine III took most of the Roman soldiers stationed in Britain with him when he left to pursue imperial dreams in Gaul.