One of my side-hobbies is building 1/72 scale aircraft, most of these can be used as air support in my wargames but there are some that are simply static-display models. I have a pronounced interest in aircraft with fixed undercarriages and spatted wheels (some would say that this rises to the dimensions of a disorder), aircraft that were just so badly done as to be suicidal (or almost so) to fly into combat and aircraft that fall into a nebulous "too cool" category. Oddly nearly all of these are single-engine aircraft from the mid-late 1930's, so maybe it's a Pulp thing? 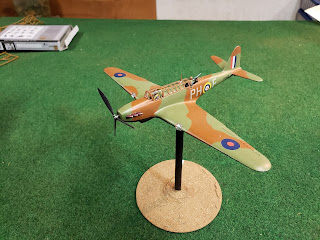 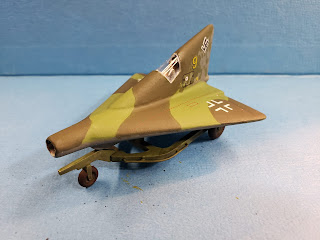 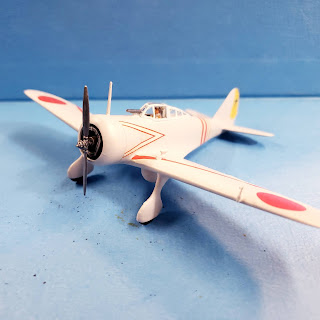 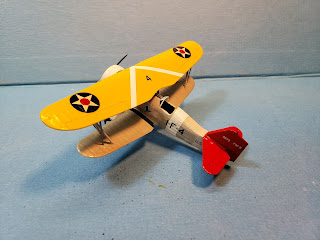 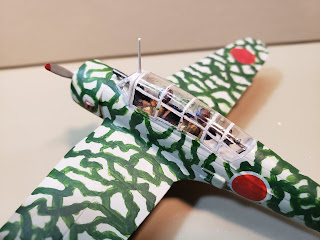 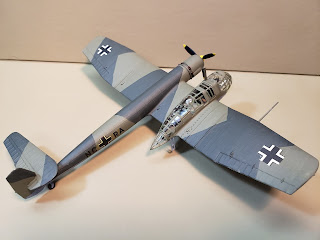 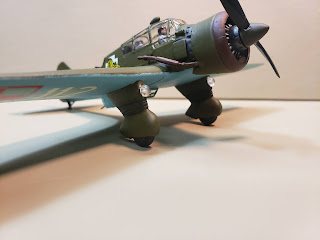 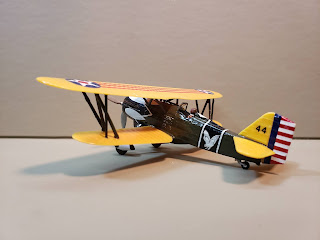 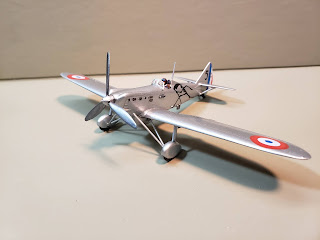 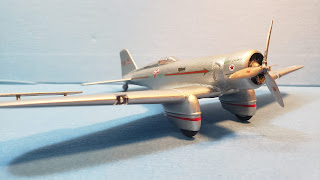 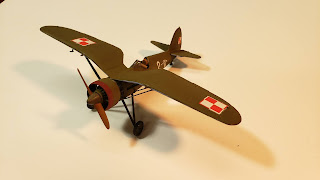 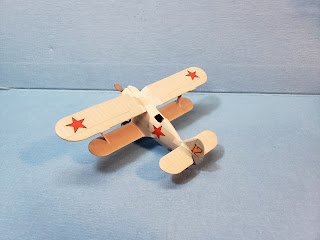 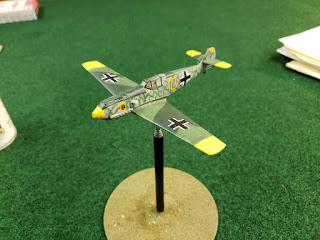 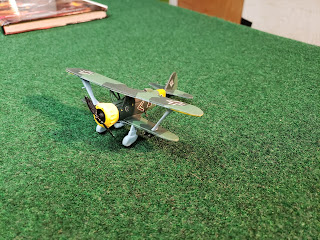 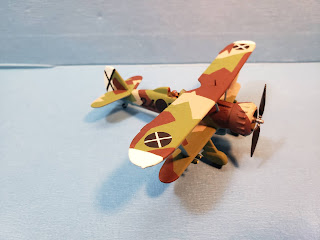 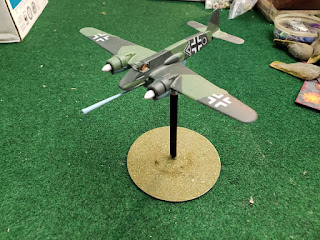 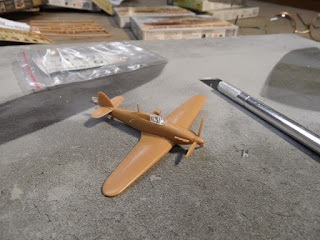 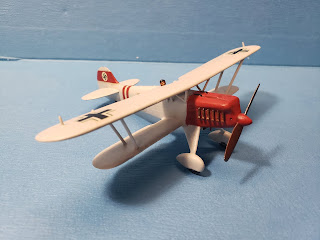 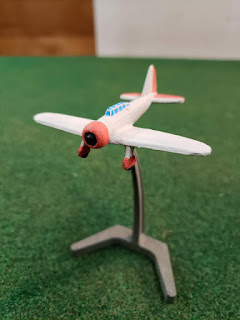 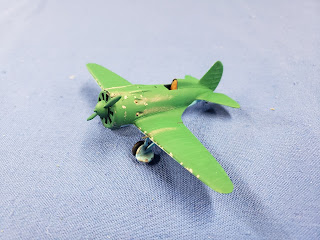 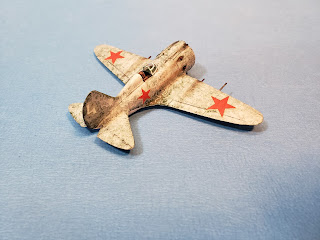 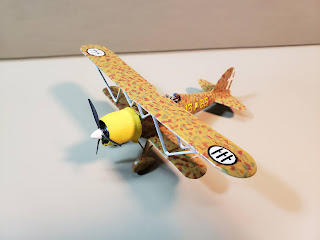 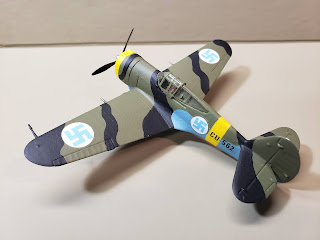 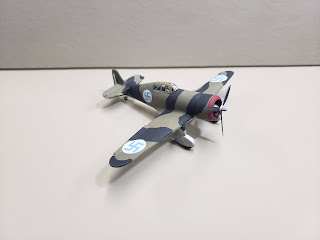 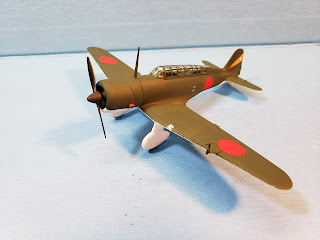 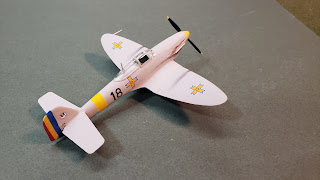 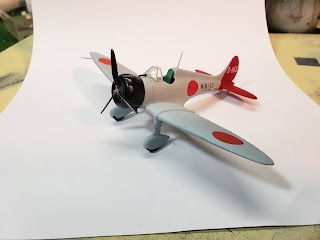 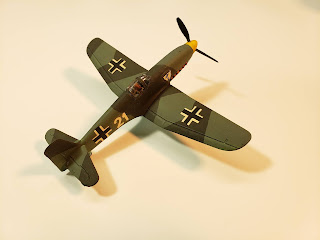