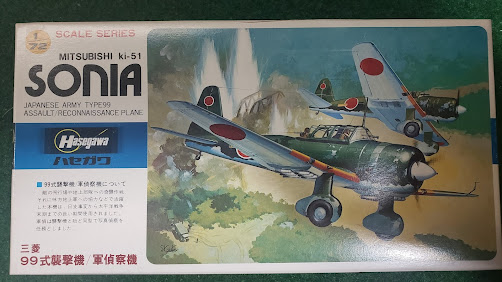 I have wasted enough time with wacky German late-war fiascoes and decided to get back to building kits that I could use for games covering the Khalkin-Gol and Sino-Japanese conflicts. Next on the Pile of Shame was this kit of the Mitsubishi KI-51. Built as a reconnaissance/light bomber it was too slow to be deployed against the Western Allies but served through the war on the Chinese and Burma fronts. It continued in the service of several air forces after the war. Aside from some crummy decals this is a very good kit, the parts kit and detail is very good for a kit over forty years old. 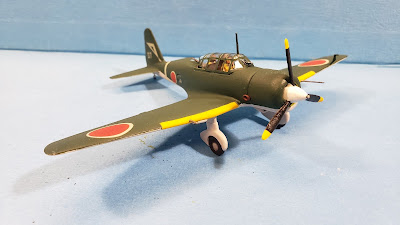 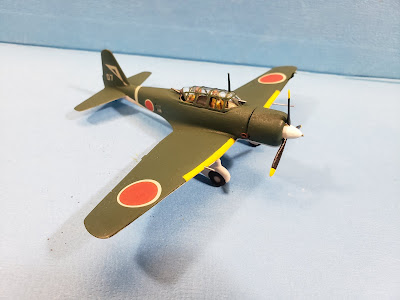 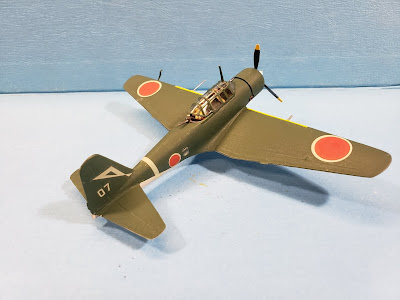 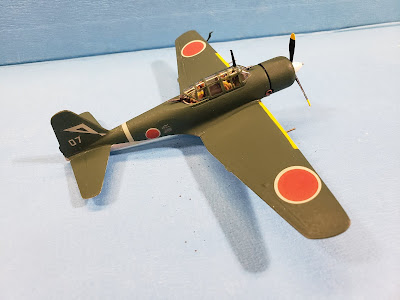 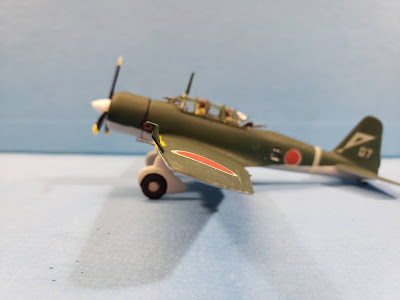 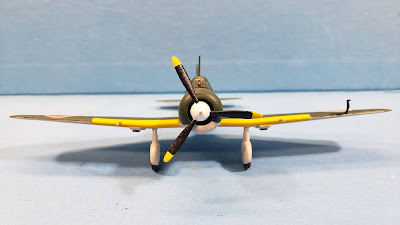 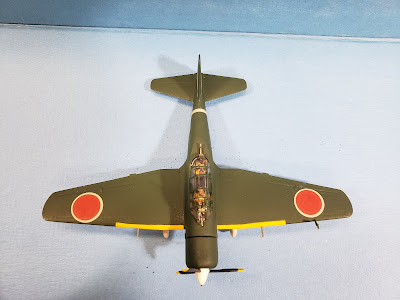 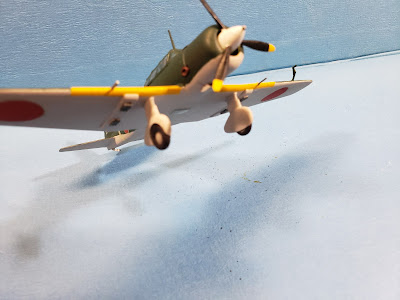 but we all know why I wanted to add this baby to my collection, SPATS! big beautiful spats 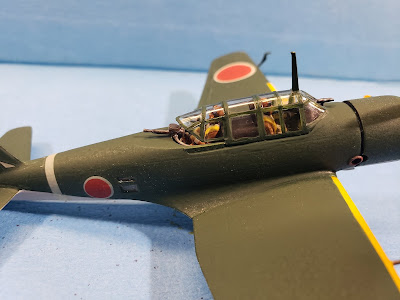 more often than not Hasegawa does not include crew figures,
I was force to recruit some half-track passengers (with suitable filing and trimming) 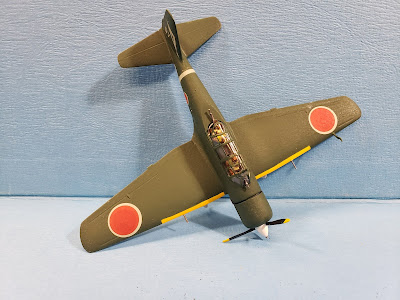 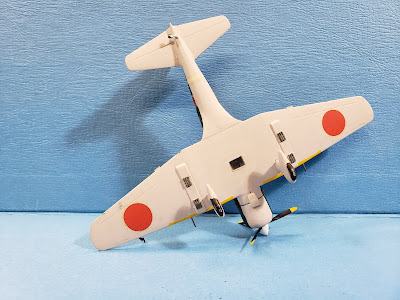