Below you will find all of the posts that relate to my Lace Wars project, they are grouped by subject and are (roughly) in chronological order. 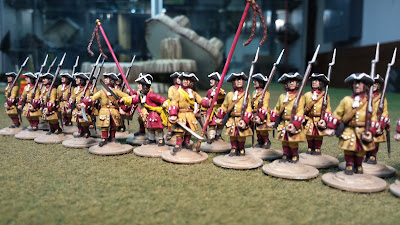 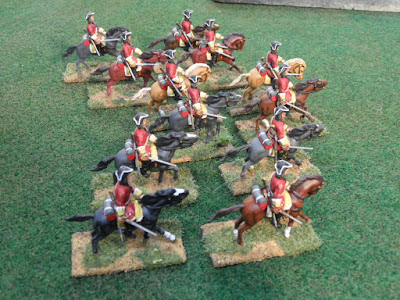 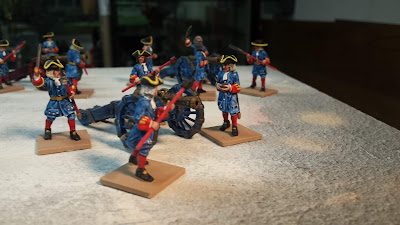 The beginnings of the artillery, some generic Spanish/French guns and gunners
Some more guns completed
Fortress cannon and crew
Scratchbuilding gun carraiges 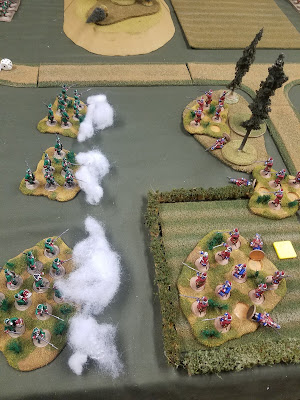 Book Reviews
Swedish Army of the Great Northern War  from Helion
The Army of James II  from Helion
Peter The Great Humbled (his disastrous Turkish War 1711) from Helion
Marlborough's Other Army (the Spanish campaign in the WSS) from Helion
The Cretan War 1645-1671
William III Italian Ally, Piedmont and the War of the League of Agsburg
Wars and Soldiers in the Early Reign of Louis XIVVol. 1 The Army of the United Provinces of the Netherlands, 1660-1687
The Battle of Killiecrankie
The Saxon Mars and his Force 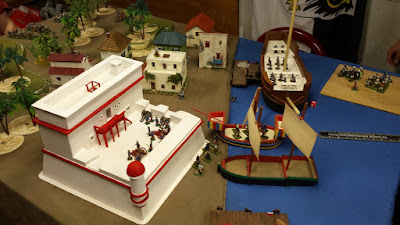 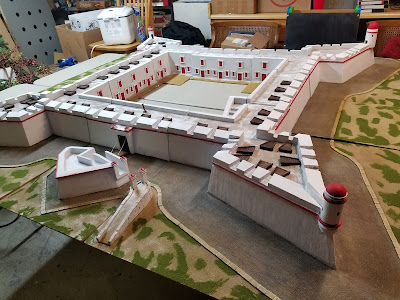 The Star Fort
A Test
Walls
Working toward bastions
Further efforts with bastions
Bastions
Ramparts etc
Towers and Gateways
Covering the surface
Thicker walls and details
Further details and stairs
Window and Door jambs
Embrasures
Doors, Hinges and Handles
Bars on the windows
The Ravelin
Gates and Drawbridges
Finished and Assembled
Cannons and other details
Frames for the baseboards