"Down the highway and through the brush, to Ho Chi Minh's house we go!": A Charlie Company Battle Report

Our friend and commenter Dobbers Wargames had wanted to put on a Vietnam game for quite a while, and he chose one hell of a night to do it. Not only was Honest Dan in the house on leave from Fort Bliss, but just about everyone in the group managed to show up, and Mr. Dobbers brought his own friends along to fill out the crowd.

On one side: Dobber and his evil communist advisor the Old Sarge. 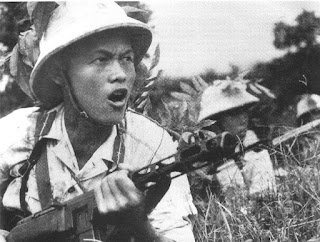 On the other: myself, Anton, Honest Dan, R.U.P., Housemartin, Crowag and a host of others trying to work within a chain of command. 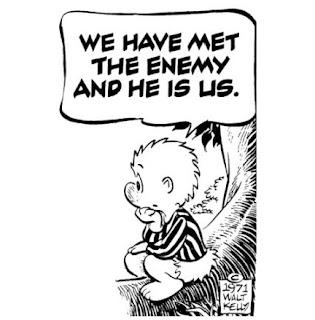 Oh, this was going to go swimmingly...

(NOTE: I may confuse R.U.P. and Housemartin's squads, as I had trouble figuring out who was running who the night I was playing, let alone multiple months after the fact. If I get it wrong, you can literally just switch them around.)