Two of my friends (Tom F. and Mike B.) have been collecting the new 1/100 scale Axis and Allies model tanks. They are widely available on EBay and cost very little from that source, often as little as a dollar each. While at Tom's I had a chance to photograph some of them "in the raw" fresh from the shipping box. They do come painted and assembled but to my mind would be in need of a new paint job. Please excuse the make-shift photo work, it was set up ad-hoc on Tom's game table.

Pictures after the break; 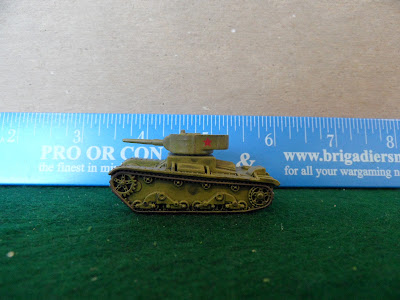 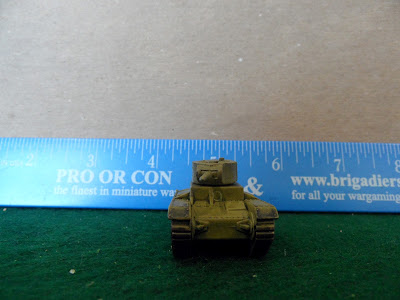 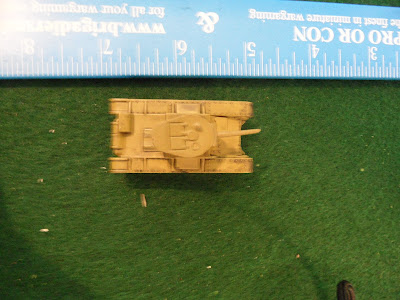 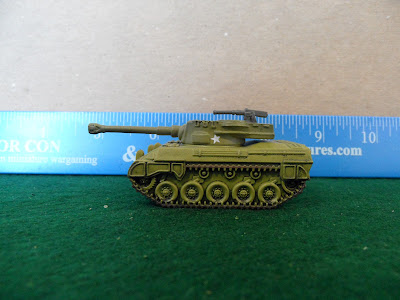 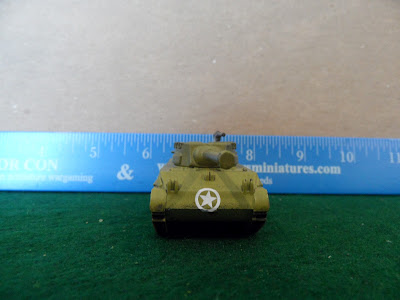 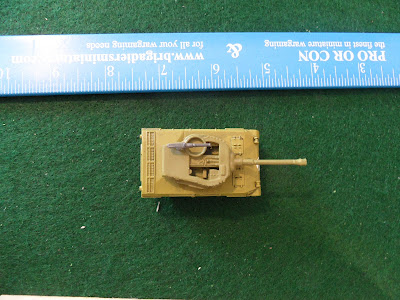 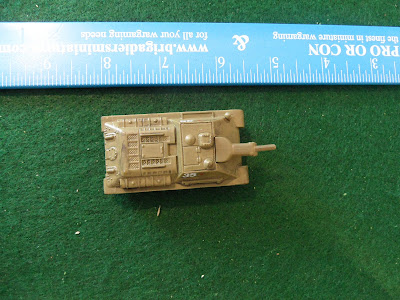 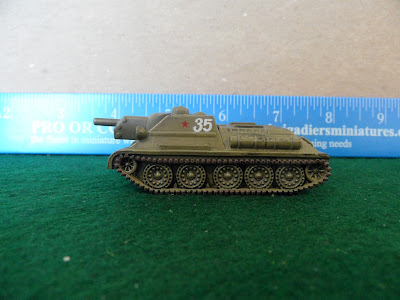 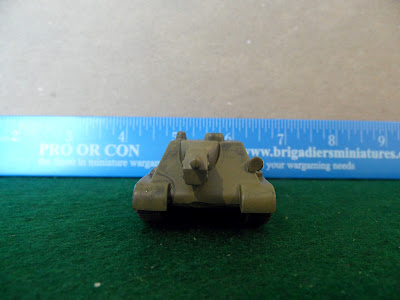 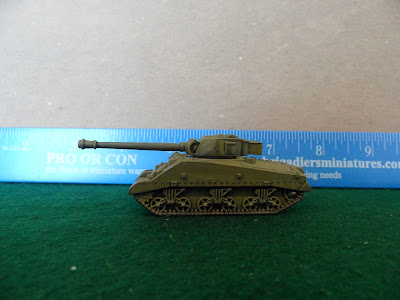 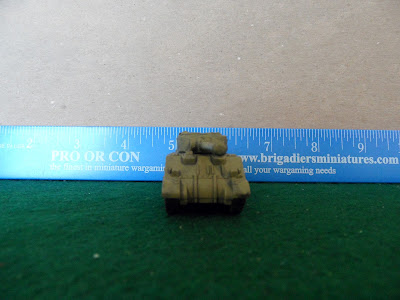 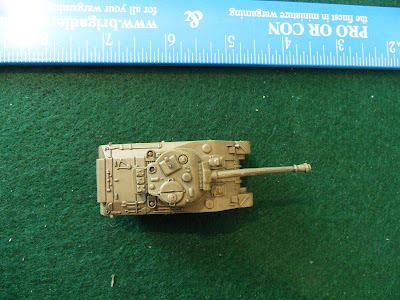 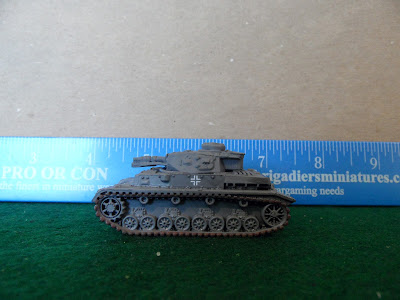 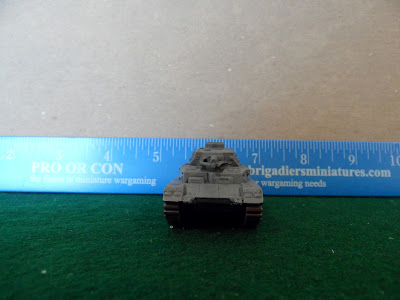 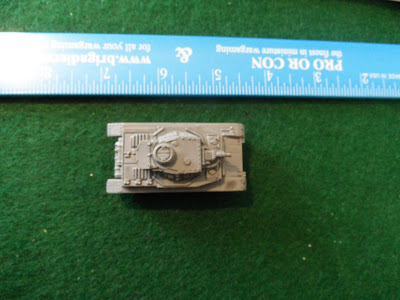 The minis are nearly indestructable and capture the look of the prototype very well. If you are looking for fine-scaled models you will want to look elsewhere as the details are rather blurry and some of the barrels a bit thick but for gaming purposes these are well worth a look.
Posted by Anton Ryzbak at 5:55 PM