Based on my satisfaction with the first batch of Proxie Models, I decided to order some more directly from the company.  This time I bought three packs of their "Trencher 2" tanks, once again in 15mm.  These come 2 models to a pack for $7 each.  I paid and extra $6 for postage bringing my total cost to $27 for the six tanks.  Here is how each tank comes out of the bag. 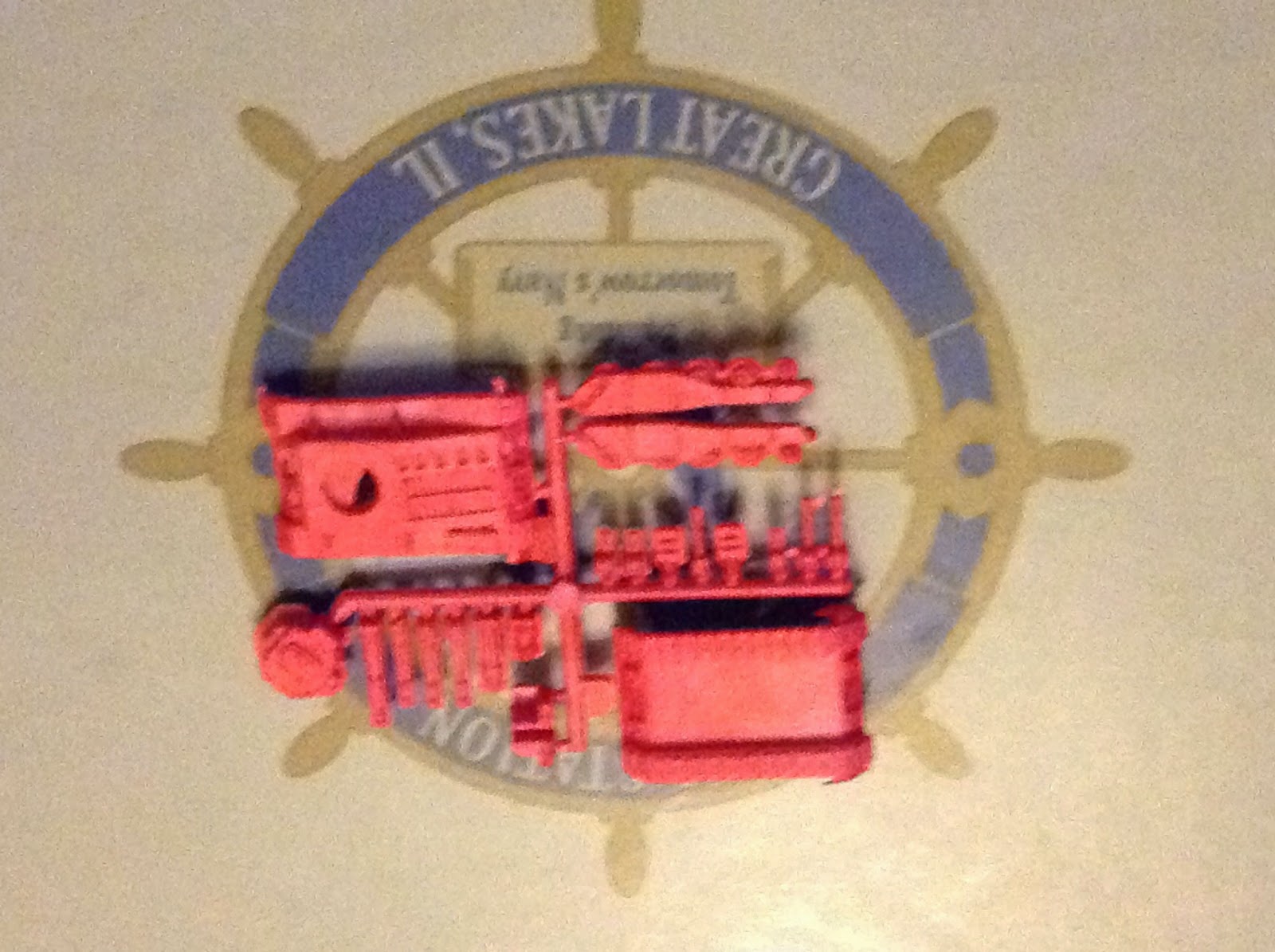 My apologies for the upside down pictures they were right on the computer, but showed up wrong here in the blog.  Perhaps Anton can resolve this issue with his technical expertise.  The model comes with multiple options including four different main guns, the possibility of adding sponsons, and several possible hull mounted weapons.  Here are the parts I chose to assemble along with some extra bits left over from the Alien Dungeon Steam Tank kits I added to complete the look of the tanks. 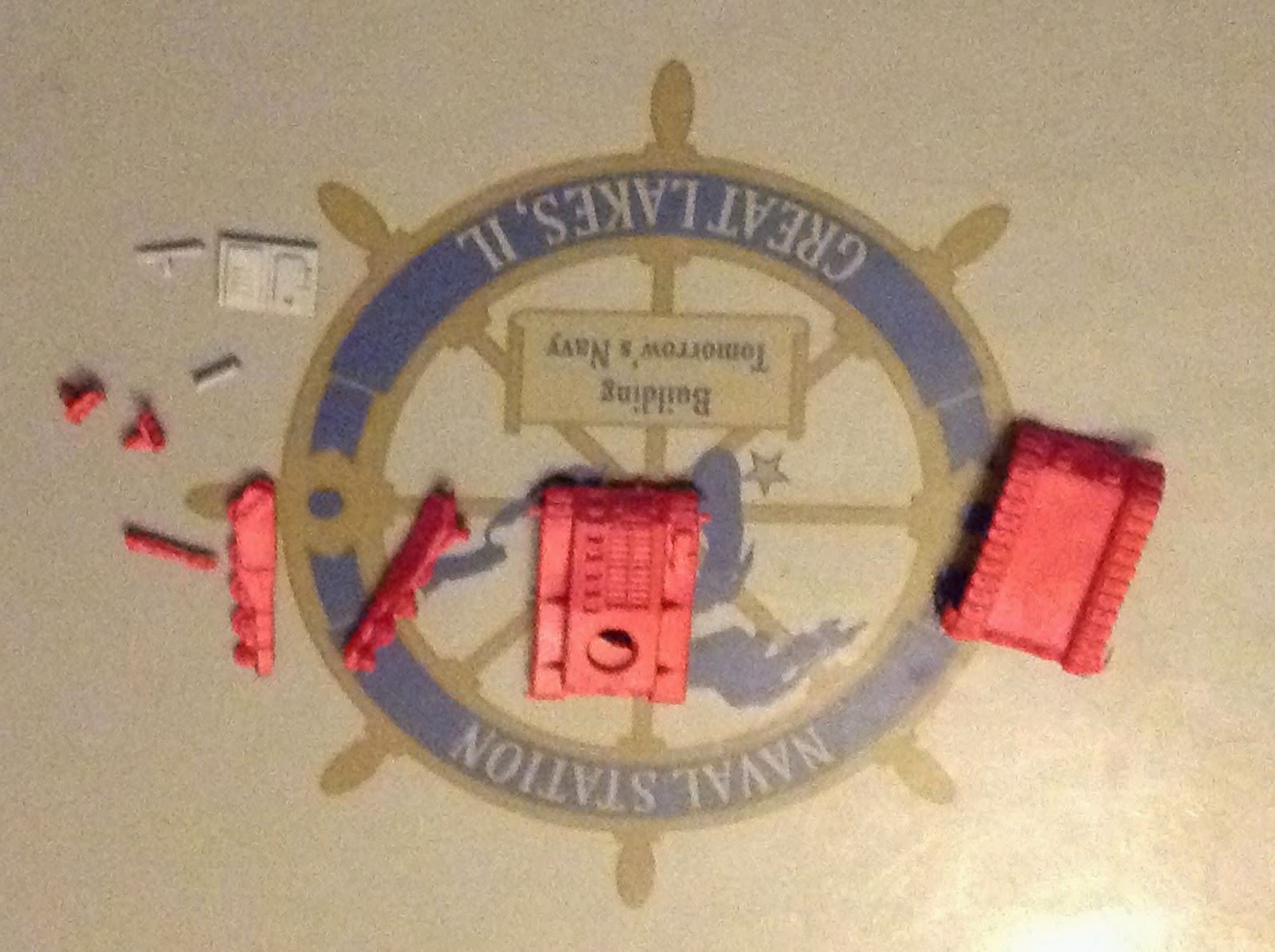 I ended up deciding to assemble two different versions of this tank, four with a longer gun and two with a multibarreled gun. 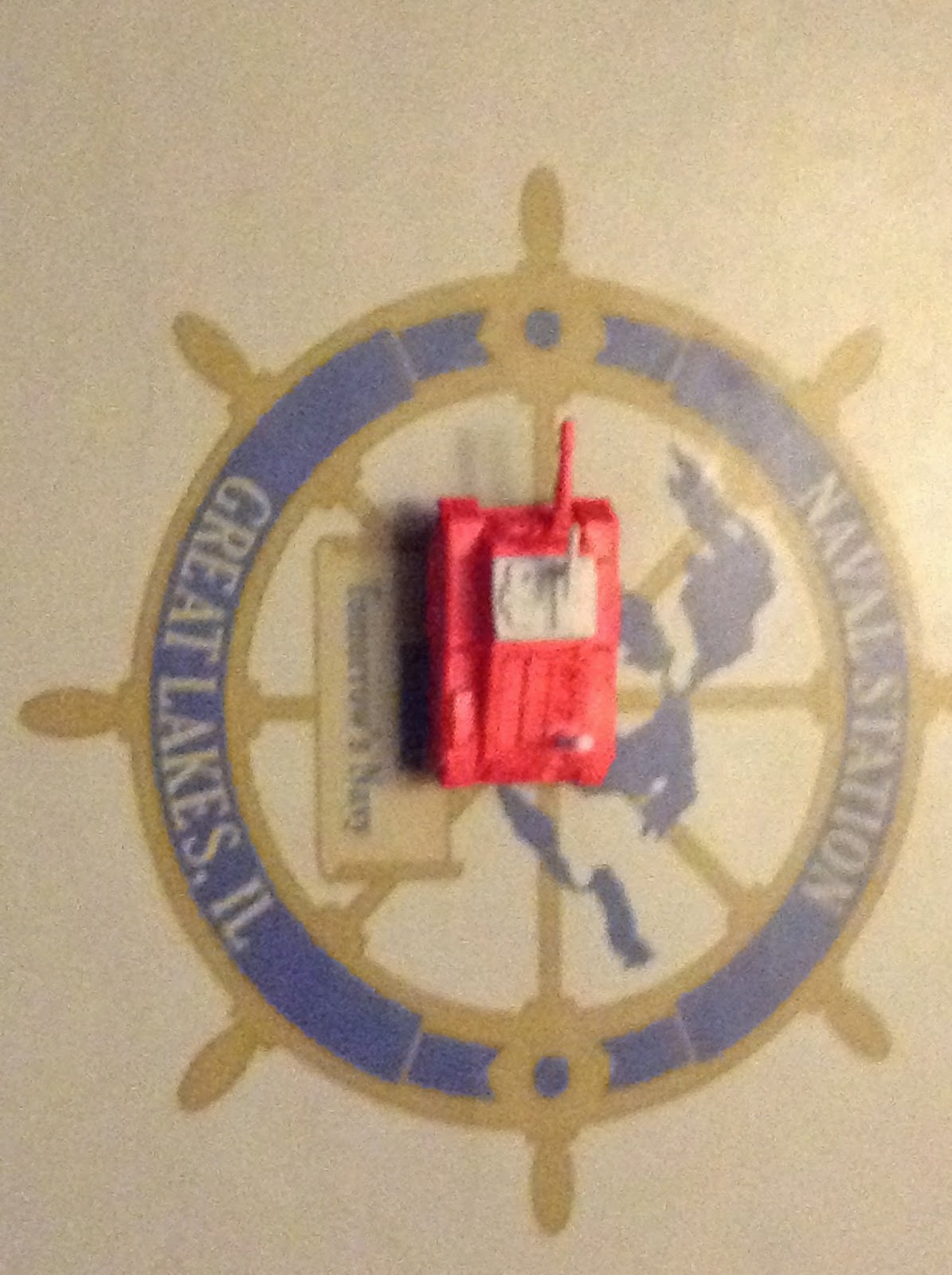 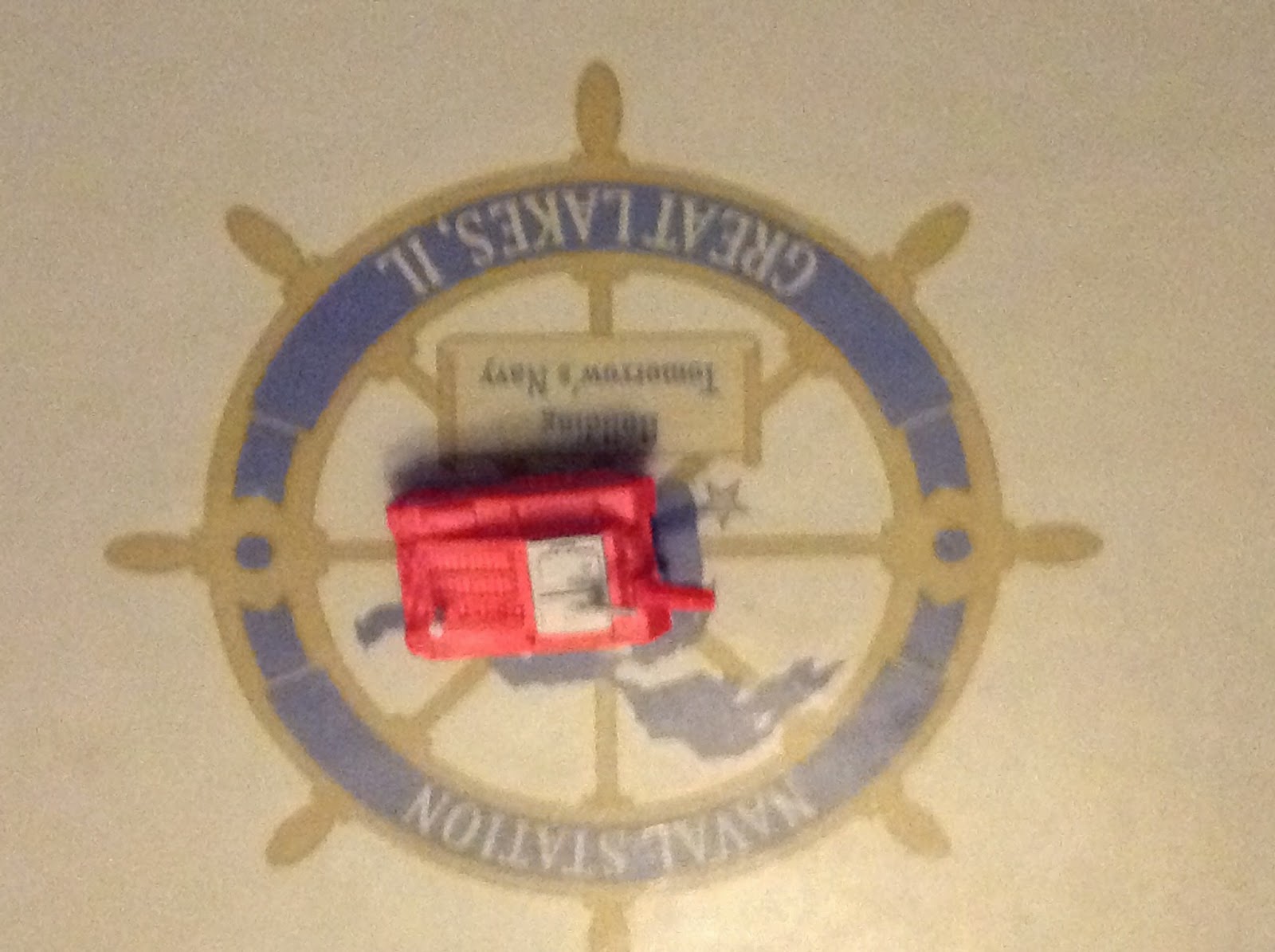 Finally, here is a set of three of the tanks assembled as they will work on the table.  One tank with the multibarrelled gun, two tanks with the single barrel gun. 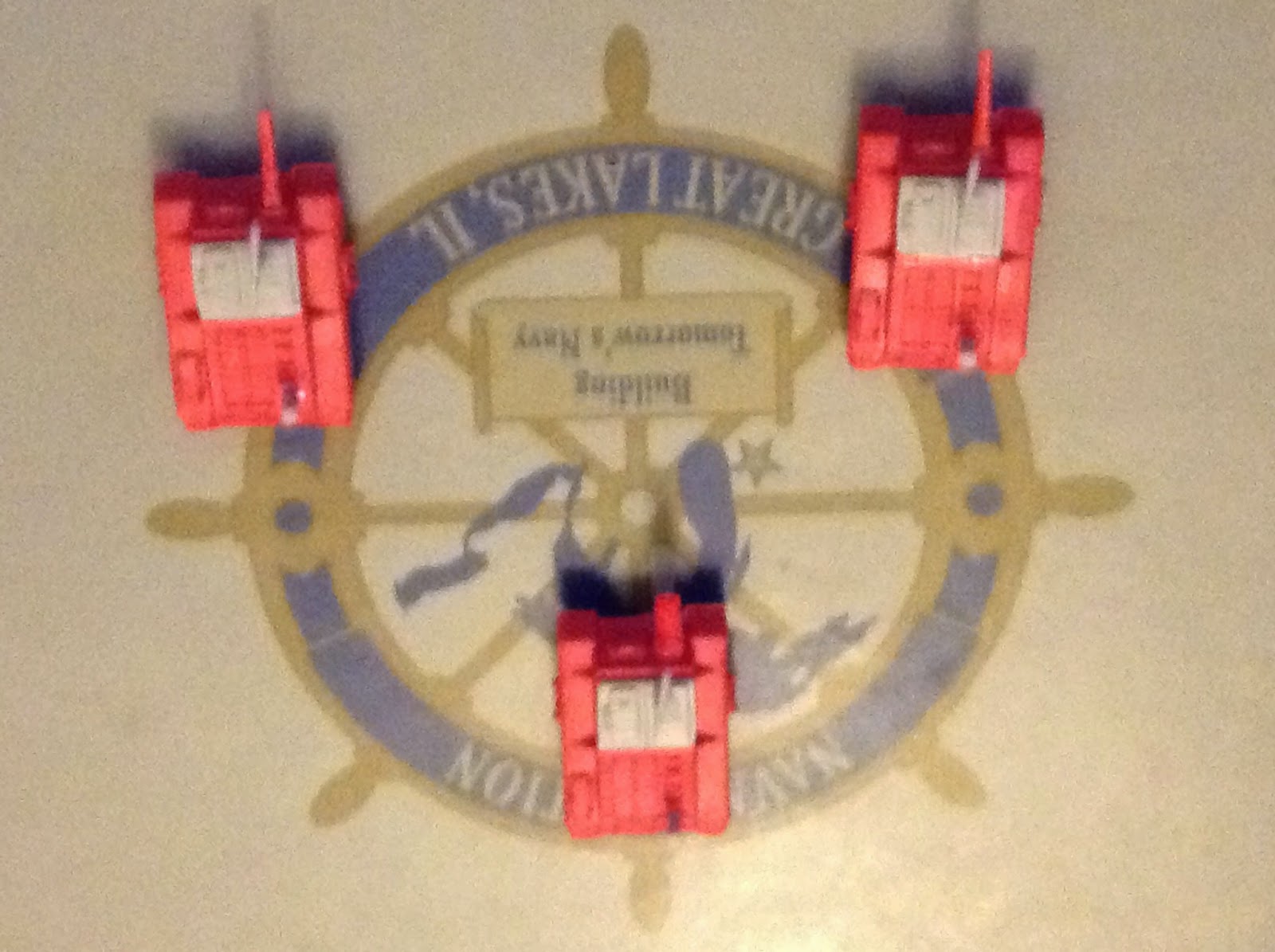 My plan with these is to use them as Baldwin Mark one tanks in Canadian service and at least a couple of them re-armed with British Tri-Barrel guns.  In the future I will post a pictures of all these Proxie models tanks once they are completed with their final paint job.

However, while these models came out looking alright, these were a serious pain in the back side to assemble.  The top and bottoms of the chassis have a 'peg and hole' set that should mark correct assembly, but if you use these pegs and holes the only way they fit together then the side plates of the tanks will not fit into place.  The side plates must have both ends road/drive wheels trimmed down in order to allow the upper and lower chassis pieces to fit together.  All of the pieces have HUGE sprue pegs that have to be cut off to assemble and when small parts are combined with huge sprue and an exacto blade you get a dangerous situation.  I did not bleed for my hobby in this case, but came close a couple of times.  I was not satisfied with these models build, but they will look alright on the table.

So there you are, forewarned is fore armed.