Combining Anton's illogical desire to build models with my one basic theory of gaming "if it is not obscure, it is crap"; I present my own attempt at a review of a gaming model kit.

A few months ago I scored a deal on the 'bay' for two packs of Proxie Models (http://proxiemodels.com/) "Mobile Artillery".  I paid $10 for both packs delivered.  Each pack contains three complete 15mm models (they do offer other sizes as well). 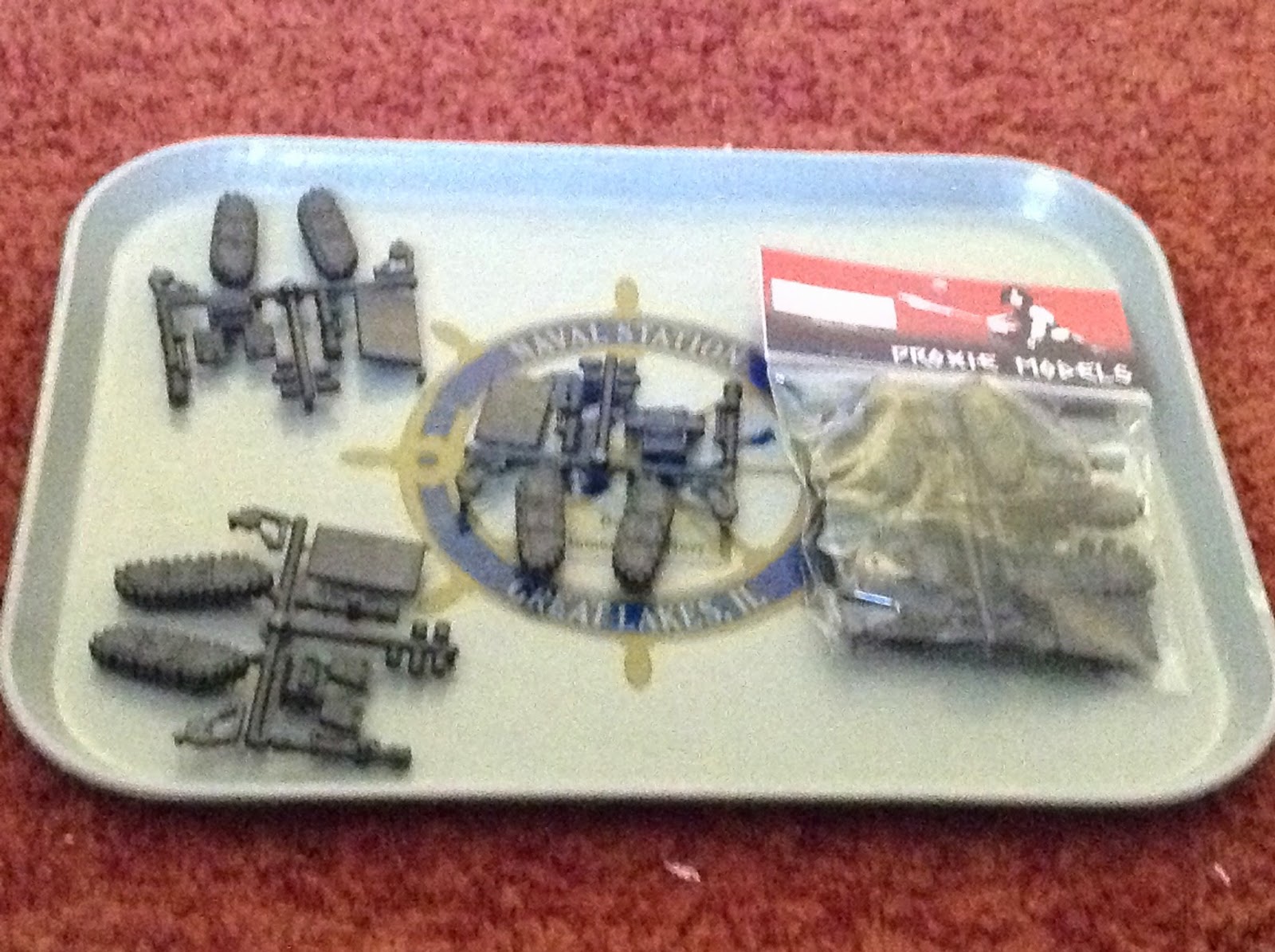 Each model comes with 13 parts including: 2 different guns, two track assemblies, a vehicle front end/gun shield, a deck to mount all parts on, 2 recoil absorbing mounts for the gun, and 5 shells. 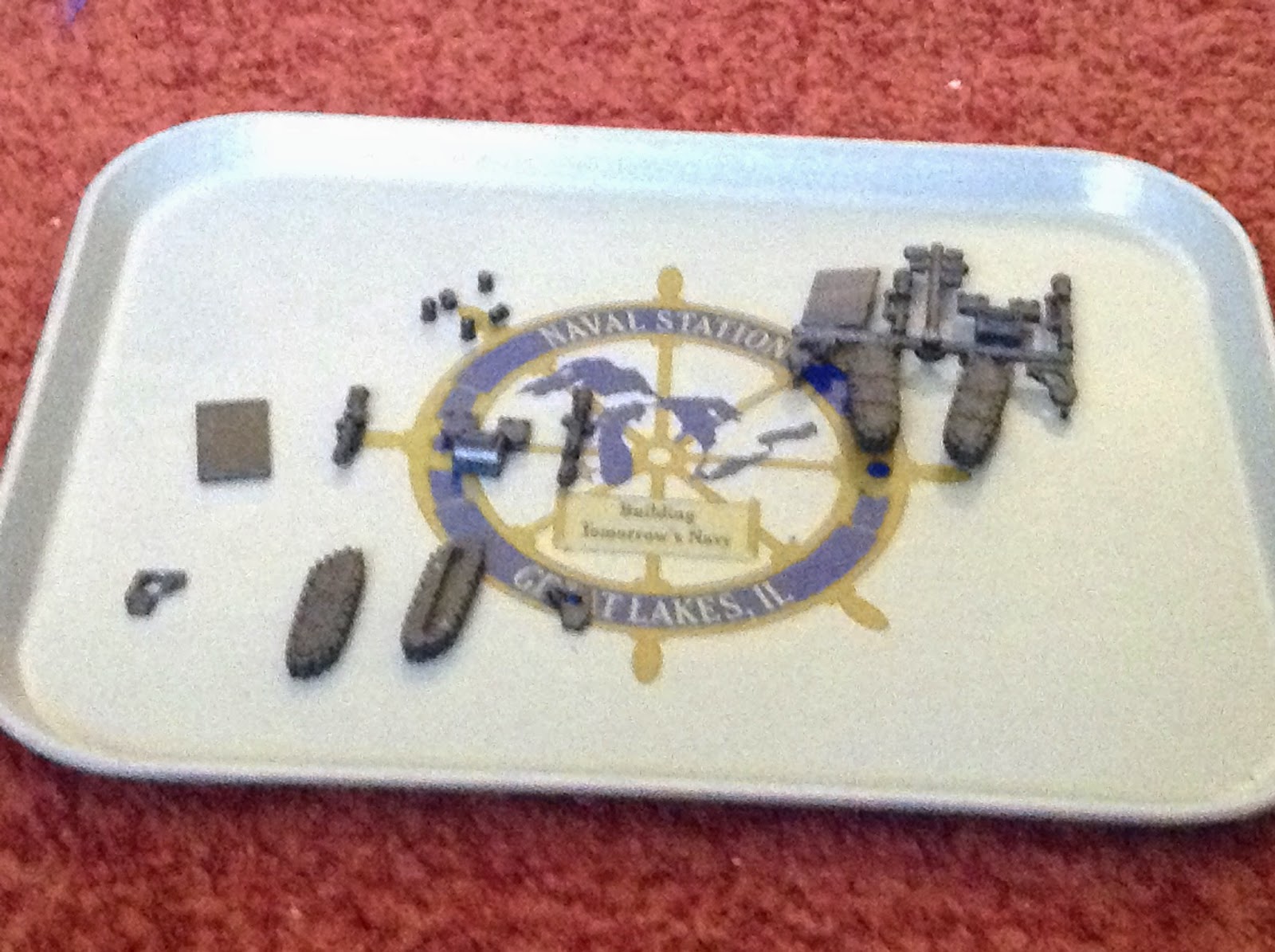 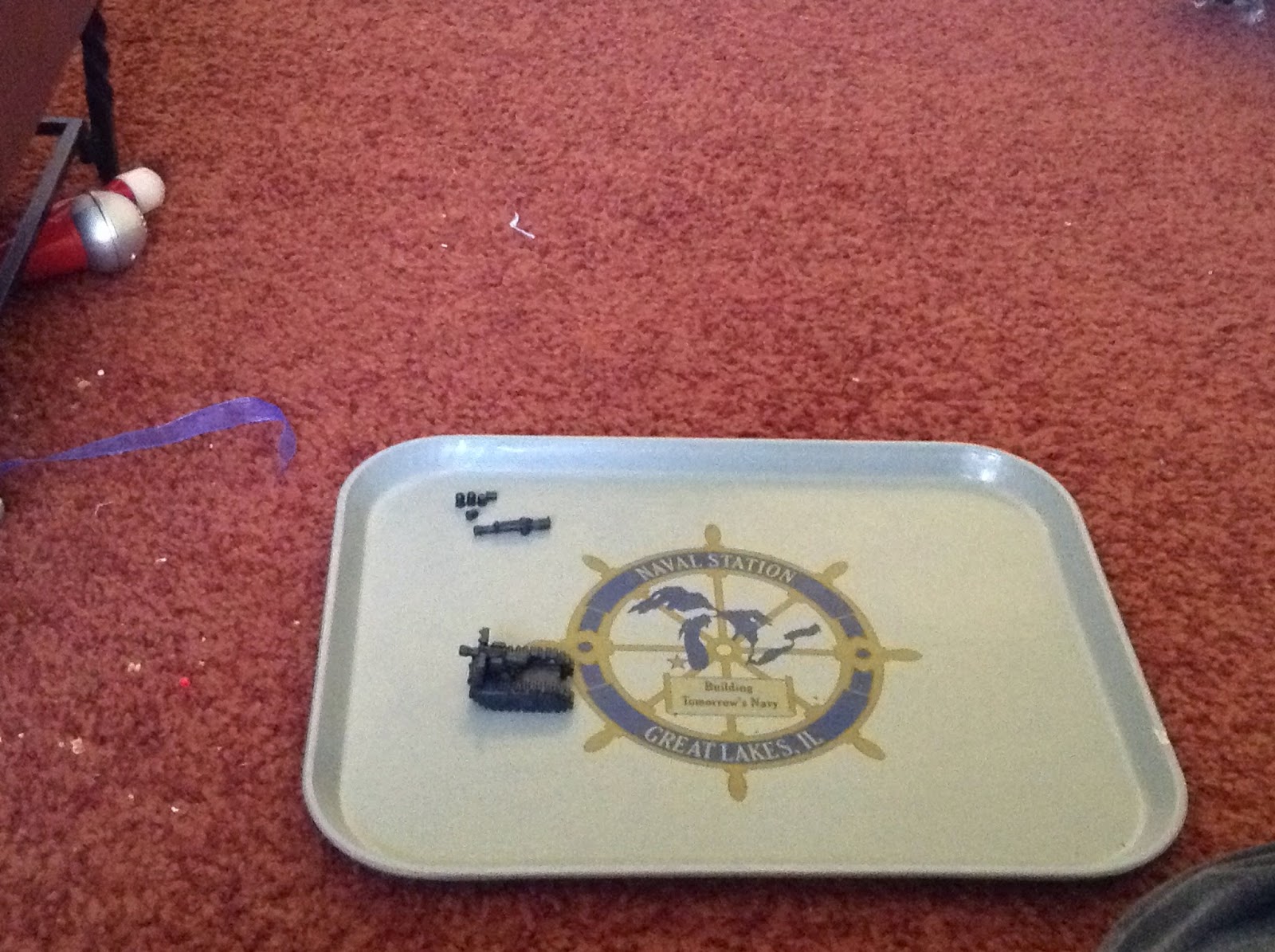 Here is a bag assembled. 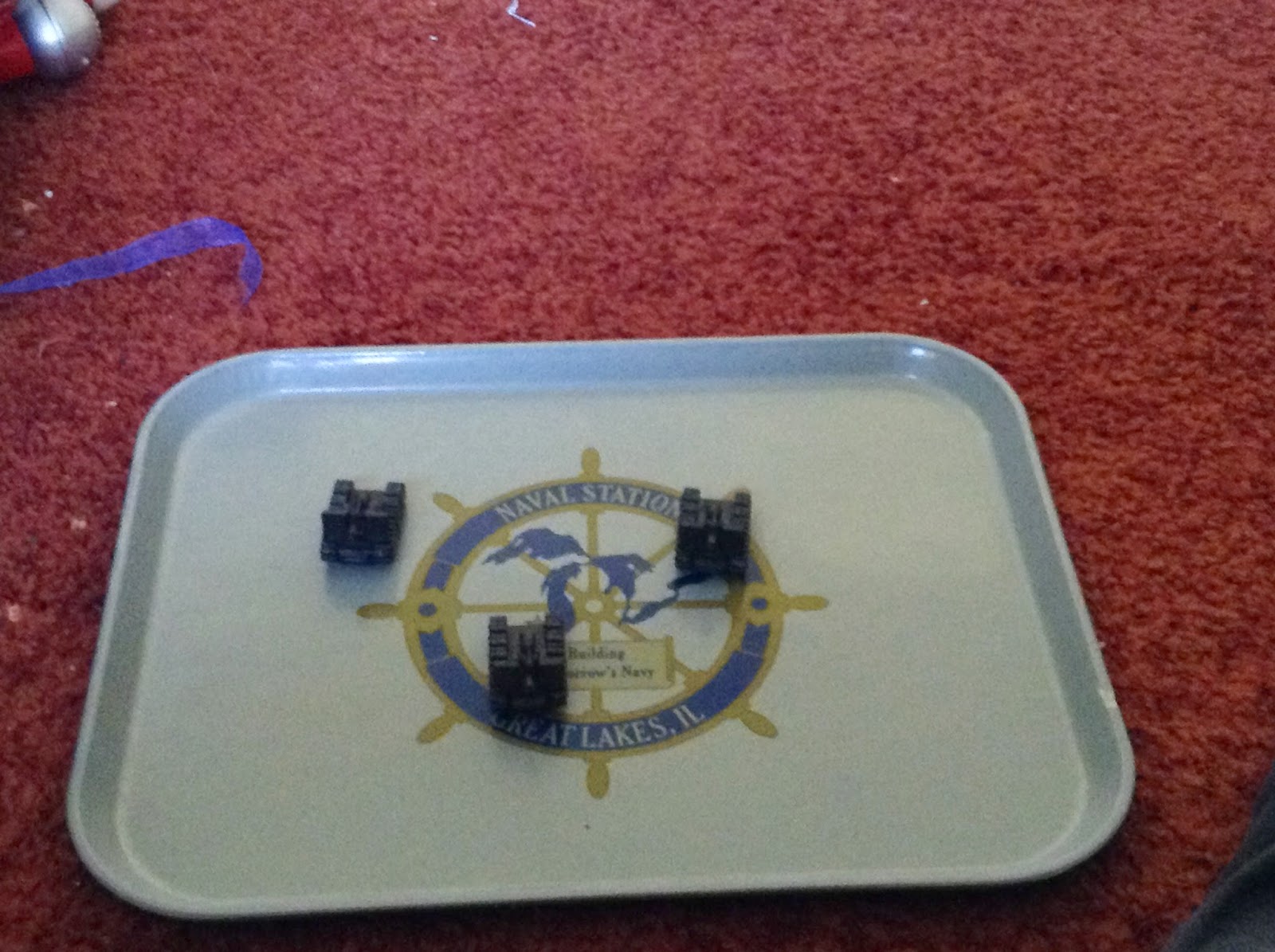 And here are both bags assembled. 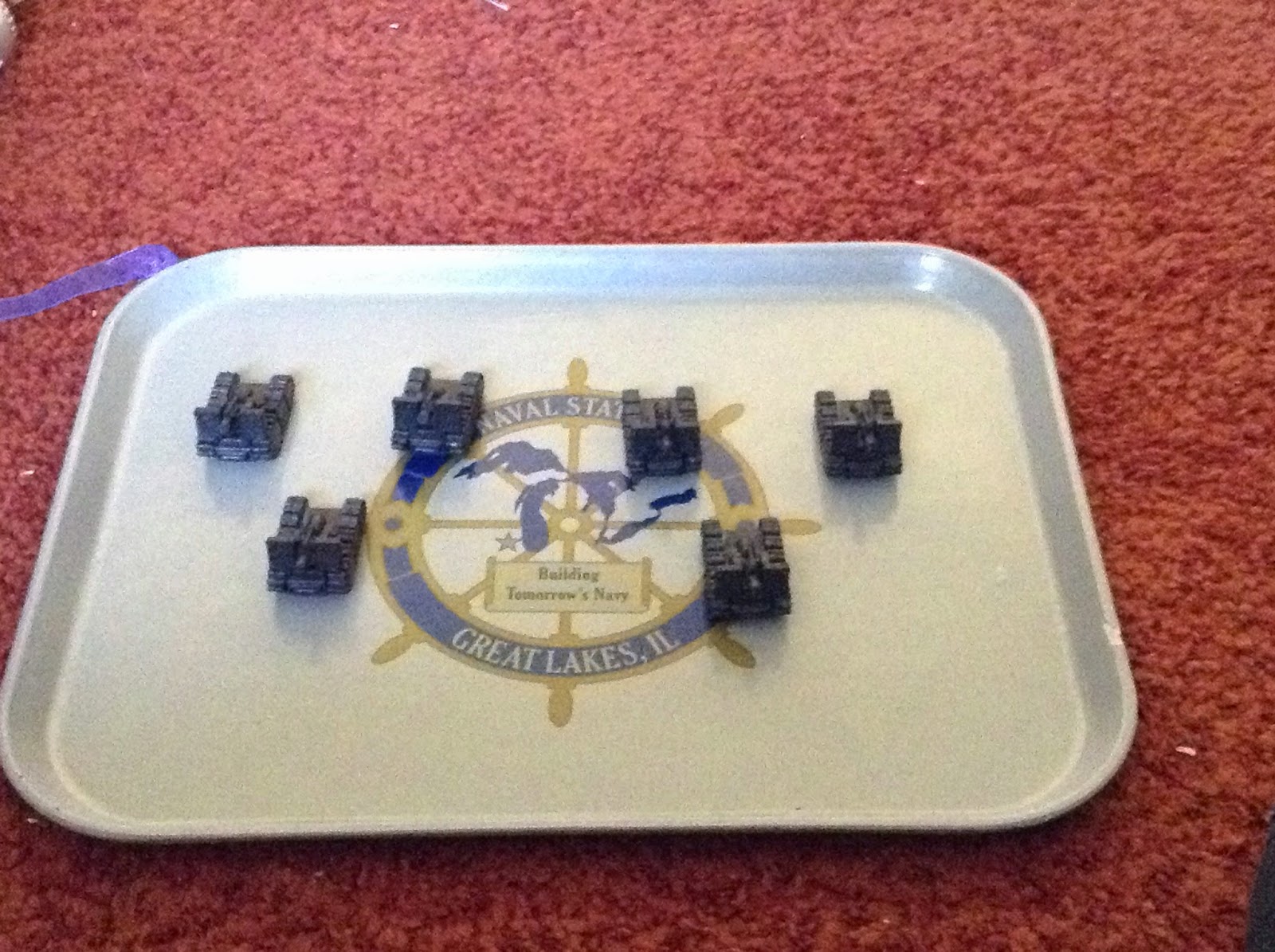 These fit into my plans for the Martian Front Game as 'Hand me down' American Equipment given to the Canadians (I presume they are at the bottom of the British supply chain since Europe was invaded as well as North America).  These will be Holt Artillery Tractors from the AQMF game that have been transfered to Canadian Service.  Alien Dungeon, the makers of AQMF, are showing NO inclination to flesh out the odd ball less useful stuff in the existing line ups.  Instead, focusing on the Massive and EXPENSIVE stuff ($175 land monitors), cool, but not my style.  With all this in mind I assembled these with the shorter gun barrel.

As far as the assembly goes they take more time to trim than assemble and the trickiest part of the assembly is getting the gun mounted on the recoil base, but all six chassis took less than an hour to trim and assemble.  The chassis are a very easy assembly, even by my standards.  I even got less crazy glue on my hands than is my usual with these sort of things.

Well that is about all for this one.

Posted by The Housemartin at 6:39 PM