Having built more Soviet fighters I decided it was time to switch sides and add some weight to the Finnish Air Force. I have one Fokker D XXI ready to go but that isn't enough for a game. To remedy this I am adding another Fokker D XXI and a Curtiss 75 (known in the 'States as a P-36). Both are old kits (from the 70s) but were a breeze to build. I'm just starting getting paint on these birds but they will soon be ready to defend their tiny homeland from the Soviet invaders. 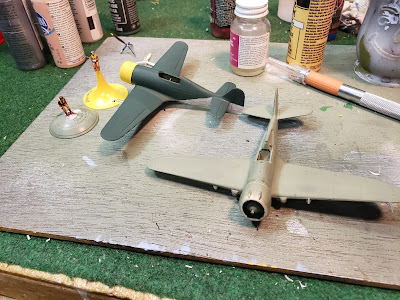 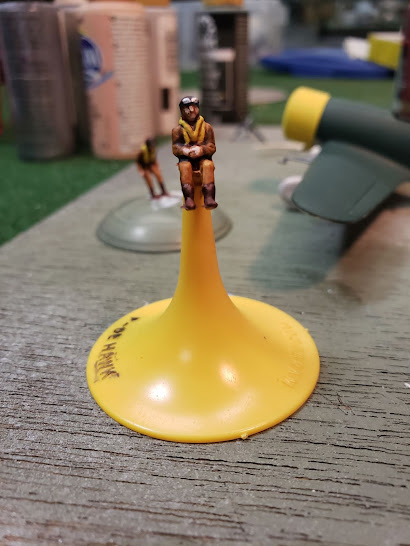 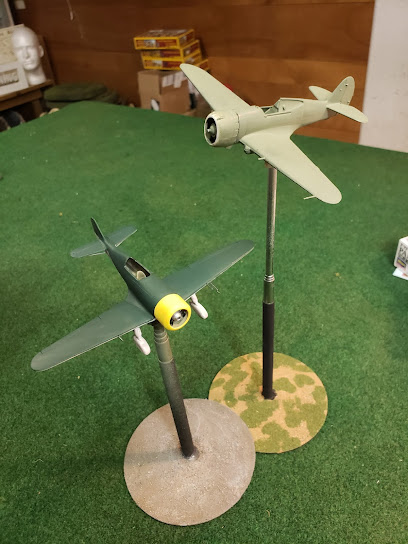 they are both set up for magnetic flight stands,
now I just have to finish the paint jobs

I am currently battling my inner demons of messing with rules. I like the speed of play that card-movement systems like Wings of War provide but cannot abide with aircraft moving in only two dimensions, I also like the granularity  of  Check Your Six damage assessment. Then there is the question of finding a playing surface marked in 5" hexes to accommodate my flight bases......