I thought that I would get this review up ASAP as I now have a ton of other items to get posted﻿. Here we find the final version of the PSC Panzer III this is the version with the short 50mm gun but the updated suspension. As I expected the model is cleanly and crisply molded in a light olive plastic with nearly no trace of mold lines. It went together easily with no warpage of the parts. 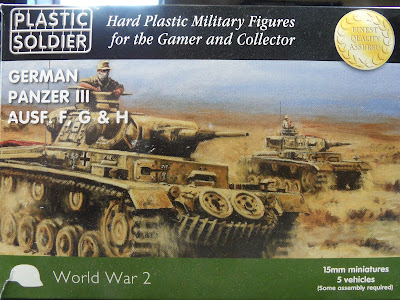 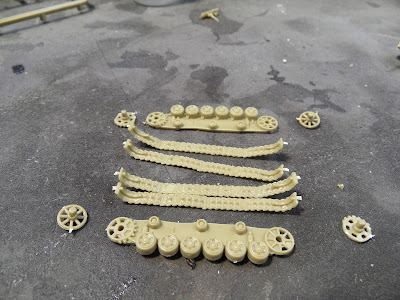 the suspension parts, these are different from the earlier versions,
so be sure to use the right ones 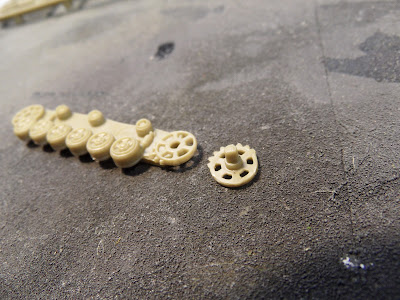 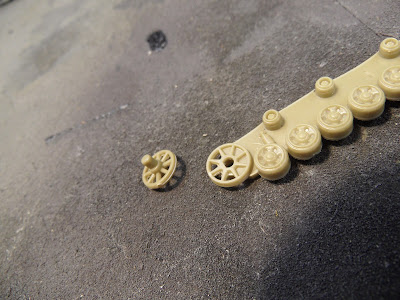 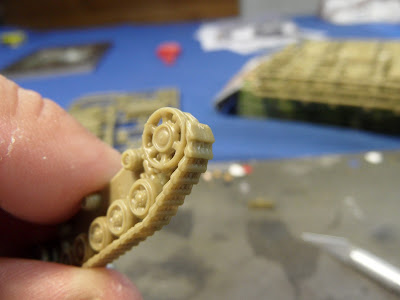 the track fits snugly,
be sure to install it the right way round as the track has a definite direction 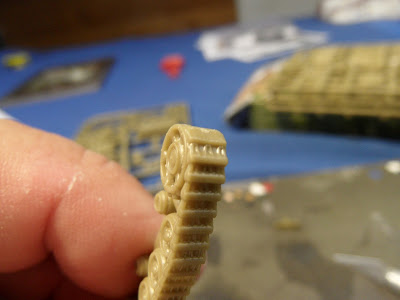 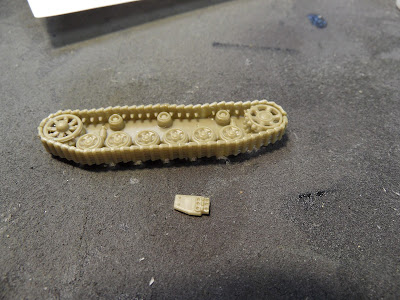 it occurred to me later that the escape hatch would be easier to install AFTER I put the track on
.....live and learn 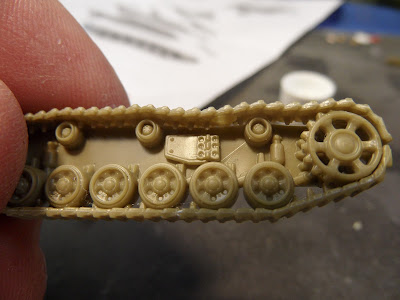 it fits tightly into place, there is a distinct left and right hatch,
be careful to install them correctly, this is the right side 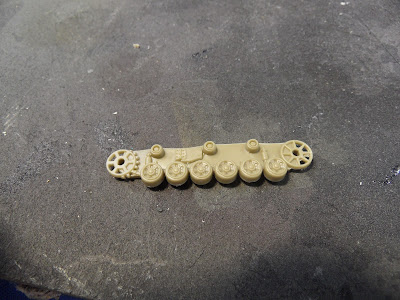 see how much easier it is without the track on 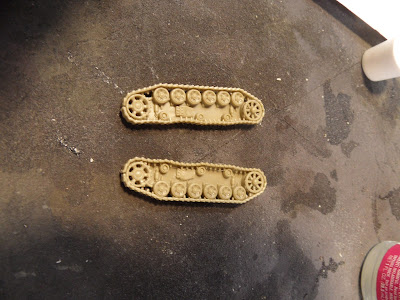 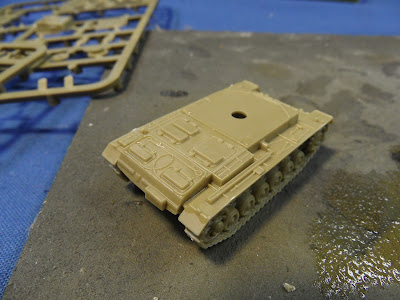 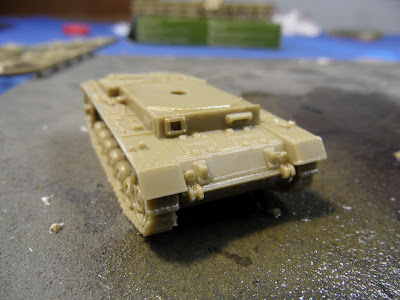 the later version has a new glacis plate 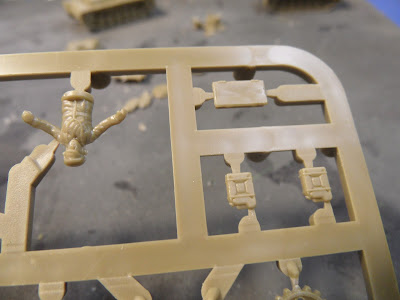 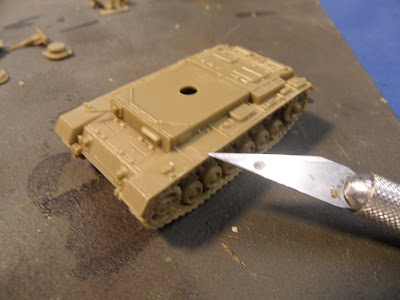 goes right there on the model 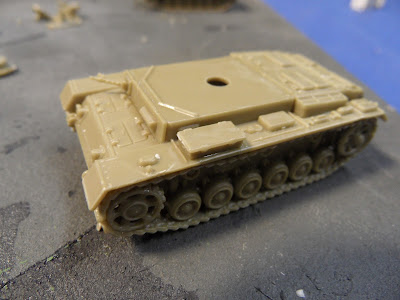 it fits nicely into place, even though the instructions are lacking in information on this part 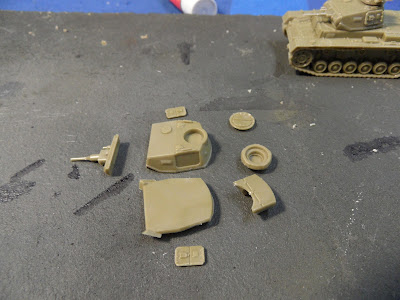 the turret parts,
again I point out how cleanly and crisply cast these tiny parts are done 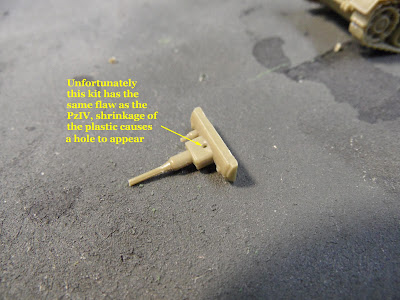 the same old sink hole in the gun mantle,
I understand that this seems to have been cleared up in later castings of this model 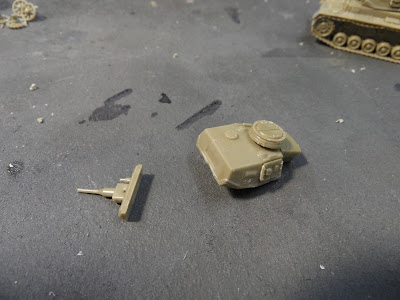 the turret awaits its gun 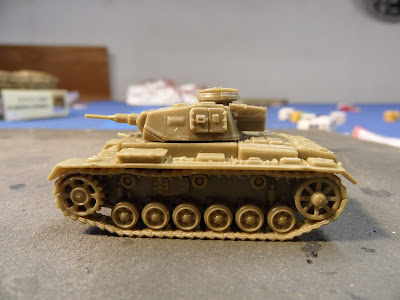 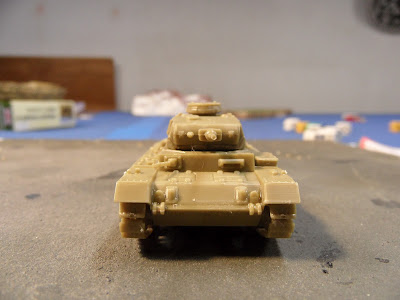 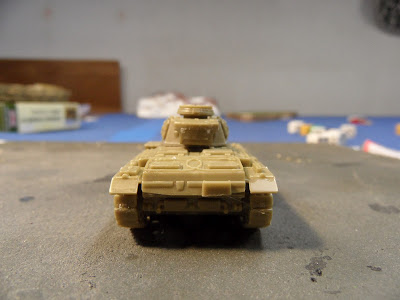 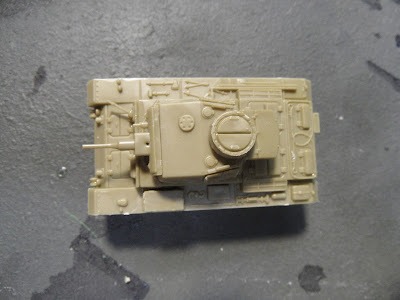 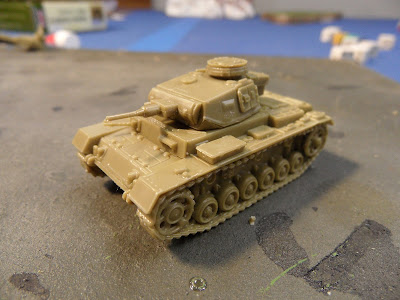 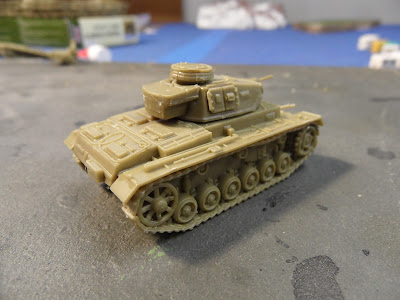 Another disticntly superior model from PSC. You simply will not find a better model out there at anywhere near the price. Aside from the one casting flaw, and the horrid instructions, I can do nothing but sing the praises of this kit. Be prepared to do a little research before building the kit as the instruction sheet (even though color-coded to show you the right part for the version you wish to build) is very near useless.