I acquired these at the same time that I got the Infantry and the Normans from Michigan Toy Soldier  but have only just got round to typing up the review.

These are done to the same idea as the infantry with the model divided into many separate bits (many of which they share with the infantry set), this is taken to a higher level as the horses come complete with far more heads than any dozen horses could rightly use. They did manage to get the number of figures correct on this one with a dozen riders and horses present. The weapons sprues seem to be an odd admixture of items, there aren't enough shields (or spears for that matter) to do a unit of spear-armed cavalry, and not enough bows to create a unit of archers, there are three long kontos-like lances and four shorter spears, four war-hammers and a whole bunch of different swords. It is almost as if they just grabbed a handful of sprues out of a mixed bin and chucked them in the box. All of the bits are done to the same high standard that the infantry box showed, as are the horses and riders, it just seems that there was little plan as far as what type of unit this was intended to produce. Odd.

The box-art is some of the best seen from Wargames Factory in a long while but the box is an end-opening affair made of shabby, weak paperboard. Not to be trusted to protect the minis during shipping (so order from somebody that will overdo the packing, or better yet, go to your local hobby shop and buy them there). The contents is much like the infantry box so I will use the same approach and simply present the product with occasional notes. 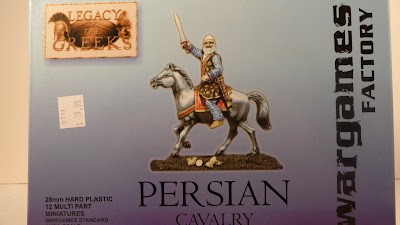 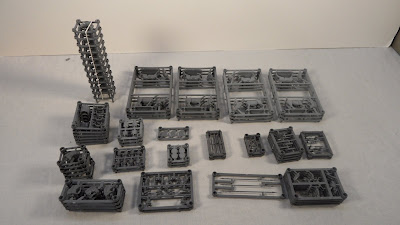 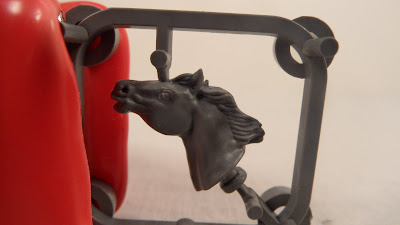 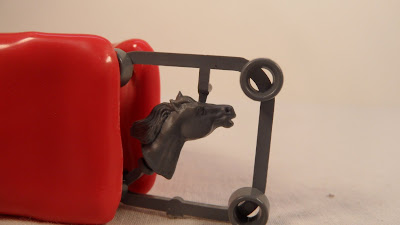 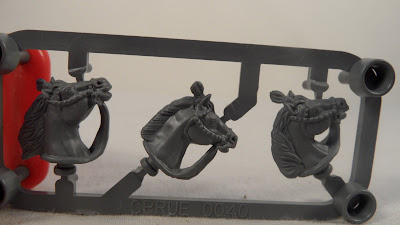 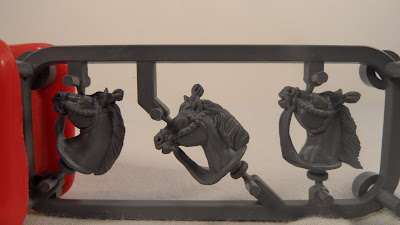 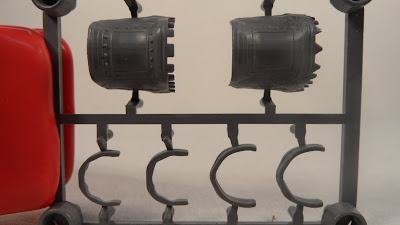 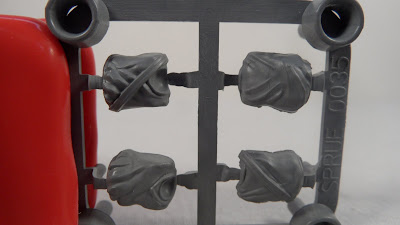 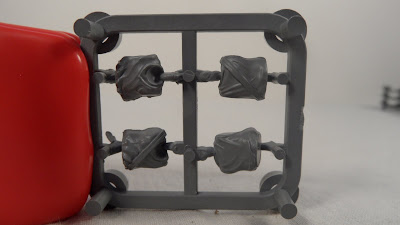 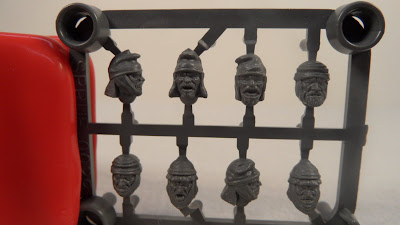 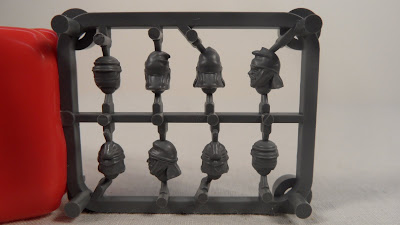 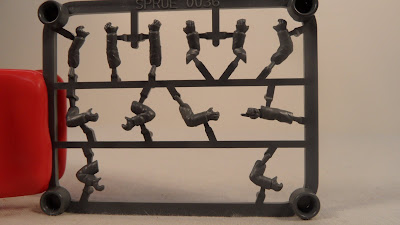 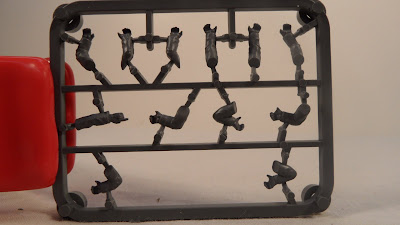 human heads torsos and arms,
these appear to be the same as the infantry set 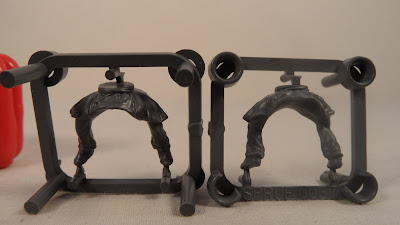 the legs are new at least 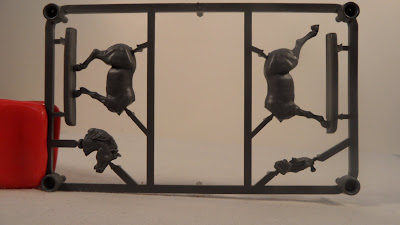 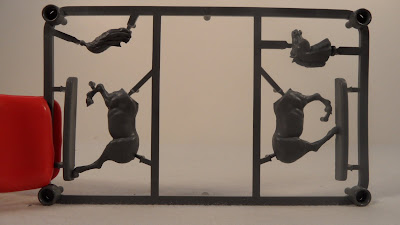 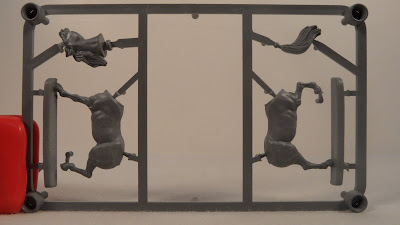 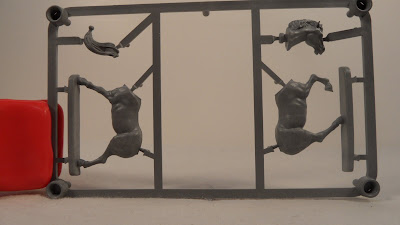 the horses at last, well done and each with another head 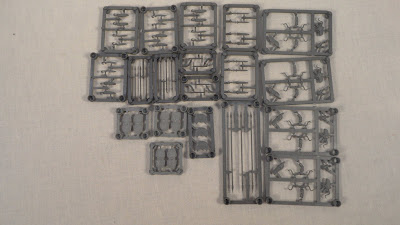 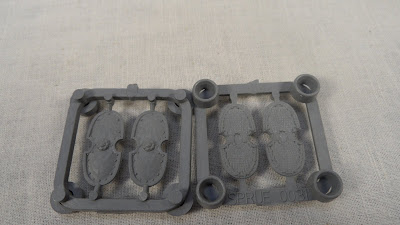 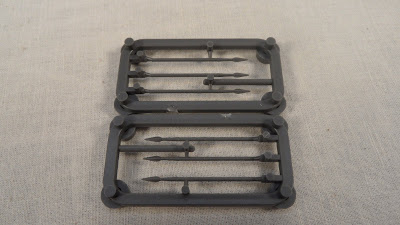 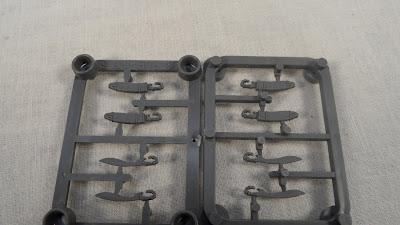 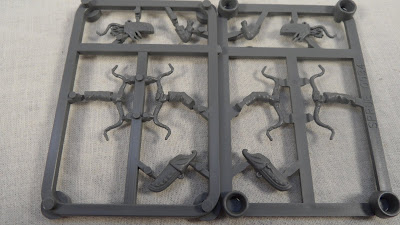 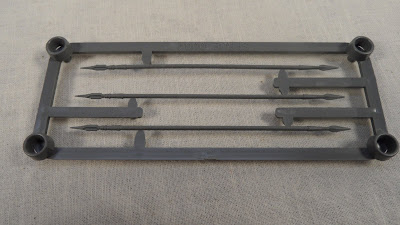 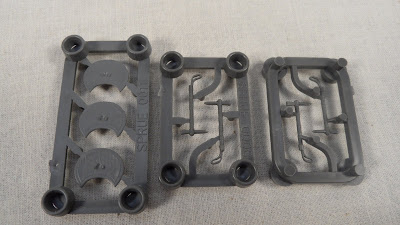 close-up of the weapons

All said and done a worth-while product, the biggest caveat being the odd selection of weapons. I understand that the Persian cavalry force was a polyglot formation incorporating troops from a vast empire that spanned thousands of miles and millions of people but I doubt there was this level of diversity in the armament of a single unit. I will have to play with these a bit to see if a useful unit can be assembled, I would have preferred a few less extra horse-heads and a few more weapons.

Recommended, but not highly due to the need to buy about four boxes before you can complete a unit.