Just in from the fine folks at Michigan Toy Soldier three new items from the prolific Zvezda.

Yet again the fine folks at Zvezda have provided gamers with more tasty morsels in the form of a BM-13 Rocket Launcher (more commonly known as a Katyusha) a BT-5 light tank and a German SDKFZ 251 halftrack. These are up to the usual standards with rivets and lug-nuts crisply cast on all of the vehicles. At 26 pieces the BM-13 is probably pushing the limit on snap-tight models but I care little as I will be gluing mine together. The pictures will speak for themselves so I will stop now. 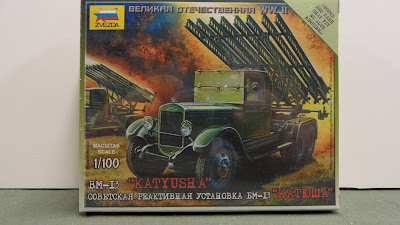 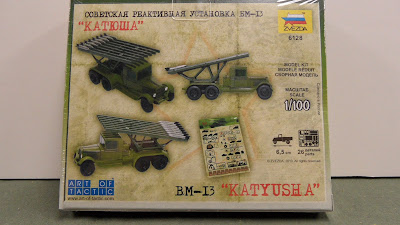 the box-art is well done 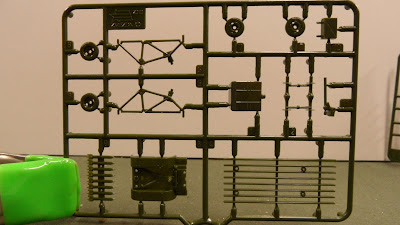 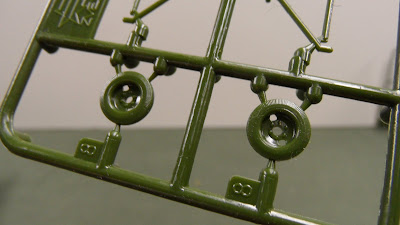 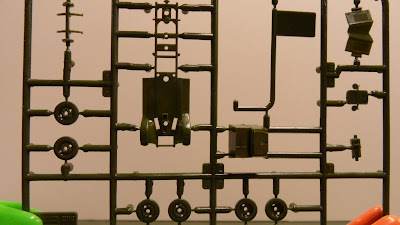 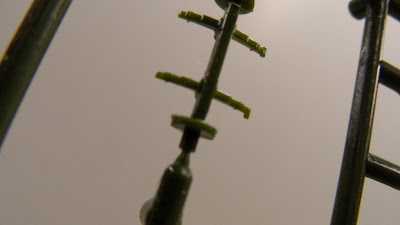 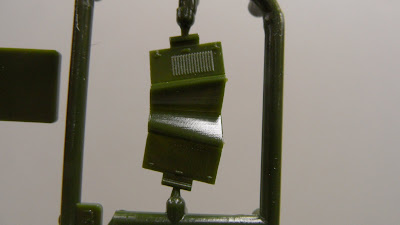 The BT-5, this is another good early war choice as there are few models made of this tank (and most don't have tracks that look nearly as good as these do). They even did rivet detail on the bottom of the model. 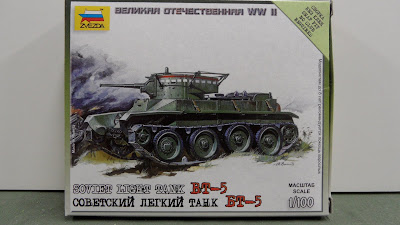 neat box art, you get a sense of speed 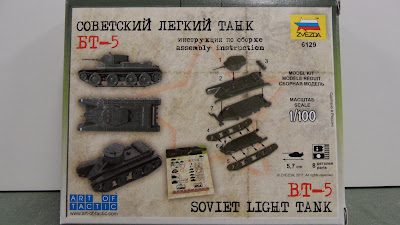 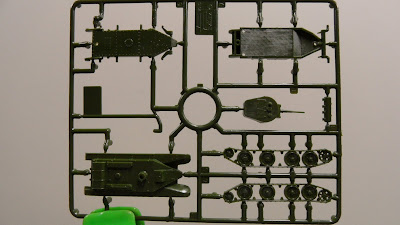 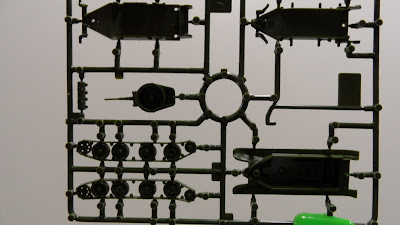 the back of the sprue, note that they accurately show the suspension 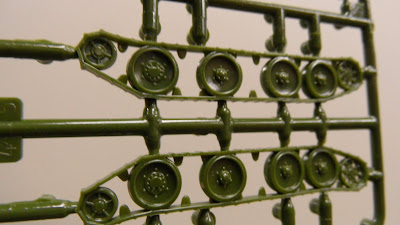 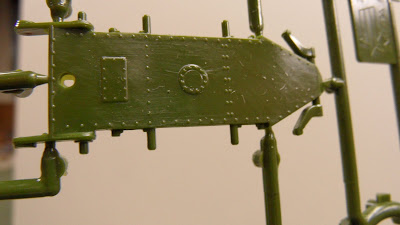 rivets on the underside, you just don't see that on most wargaming models 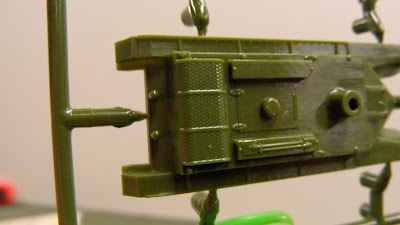 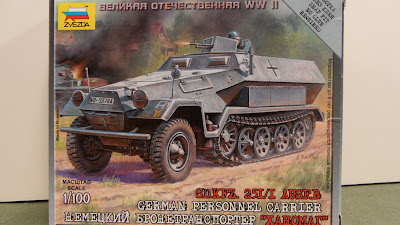 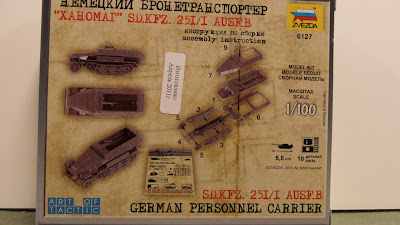 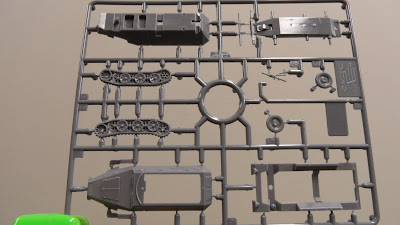 the front of the sprue 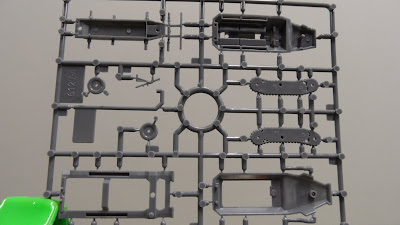 the back of the sprue 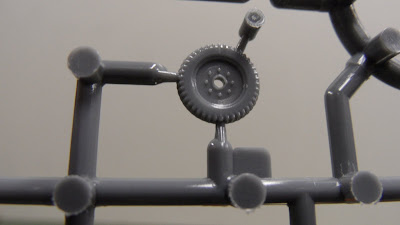 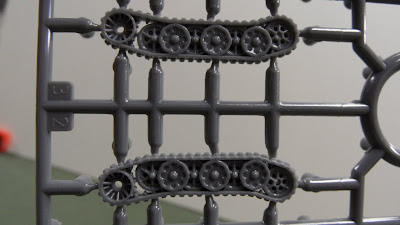 one -piece tracks and bogies, how nice


Once again I have to say these are excellent models and, at $4.99US, they are an excellent value.

Very Highly Recommended.
Posted by Anton Ryzbak at 2:09 AM