The tiny nation of Finland was invaded by the Soviets in 1939. Through that winter the Finnish army managed to hold off the invading Russians, capturing vast amounts of war material. At the prodding, and hoping to recapture land lost at the end of the Winter War, the Finns joined in as a Co-Belligerent when the Germans launched Operation Barbarossa. Through all of this they had only the smallest of forces. As far as armor goes they had no local production, only some modifications to vehicles purchased or captured. As all of the other vehicles come from other nations I will concentrate exclusively on the home-grown products. 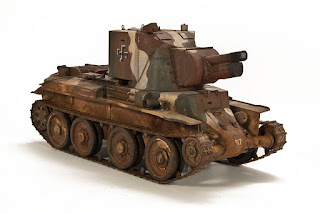 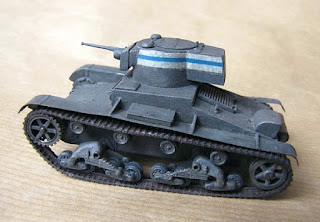